Democrats will no doubt hail the non-binding resolution just passed in the House of Representatives as another victory towards forcing the administration to change its course in the war.

Discussing the 246 to 182 vote, which included 17 Republican defections, Armey said, “The White House is doing good then, if they held it to 17. I think they felt if they could keep it to 20 or below then they are in good shape. I think that settles the deal.”

“They didn’t get enough of a show of Republican votes, so that it will drift into the category of little-noted-no-longer-remembered,” he said.

The Democrats have convened an unusual Saturday session of the Senate in an attempt to make sure that doesn’t happen. 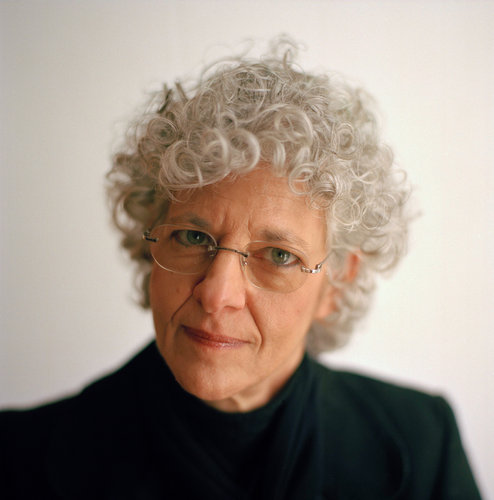