From an email exchange with former Bloomberg campaign manager and current public relations executive Bill Cunningham on the early-but-active state of play for 2009:

Too early to rate odds other than the conventional wisdom…Thompson will be seen as the front runner given his two terms in citywide office, money in the bank, and Brooklyn base. Weiner will be seen as very formidable due to his run last time and his tax cut plan that he will dust off whenever there is an opportunity, as we saw this week re the tax analysis that was released showing NYC atop all other cities in taxes.

Carrion and Quinn have their advantages but neither has a citywide race to point to. Which all means exactly…nothing. 2007 and 2008 are the years to organize, fundraise and develop themes.

I asked him if there was any chance he’d find himself involved in the race somehow. His reponse:

I’m very happy at Dan Klores Communications, but as Mario Cuomo was fond of saying: “between now and then a Pope could be born.” 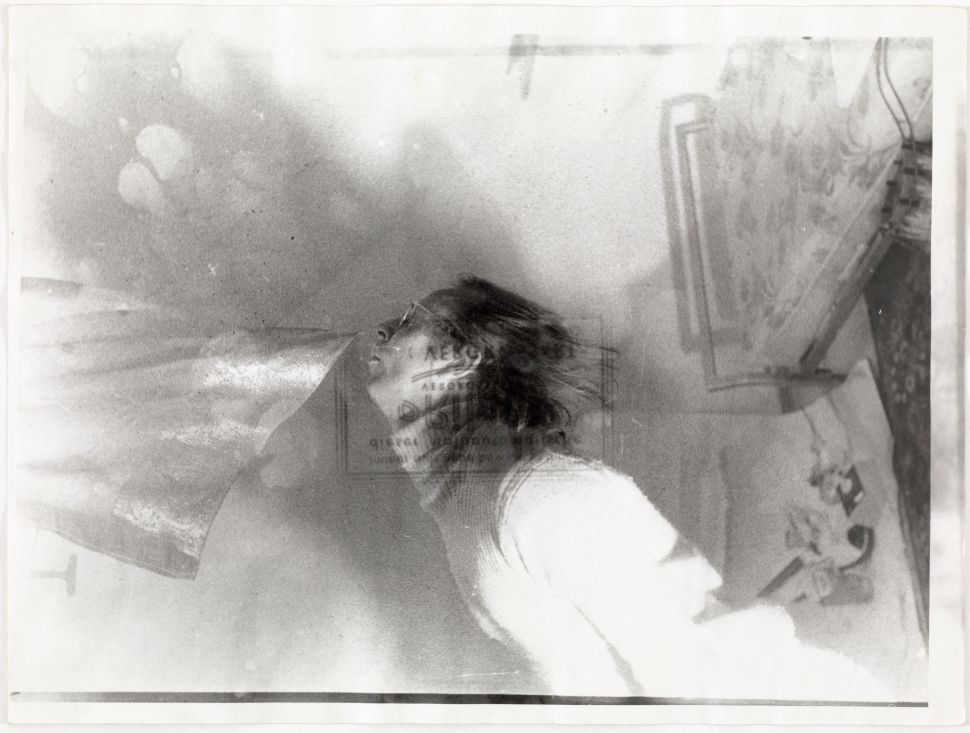