Assemblyman Joe Lentol of Brooklyn got $11.2 million in funding from Albany.

Congress will be lobbied about making Puerto Rico a state.

ReformNY draws parallels between the Oscars and the state’s political process.

A majority of scholars surveyed by Foreign Policy magazine think the Iraq War will make the US less safe.

John Edwards drew some tough questions from Inside Edition, proving he’s in the top tier of 2008 candidates.

The guy claiming to be the original owner of EliotSpitzer.com said he registered the site “with Eliot’s interests in mind.”

And pictured above is a row of parked cars in Albany. 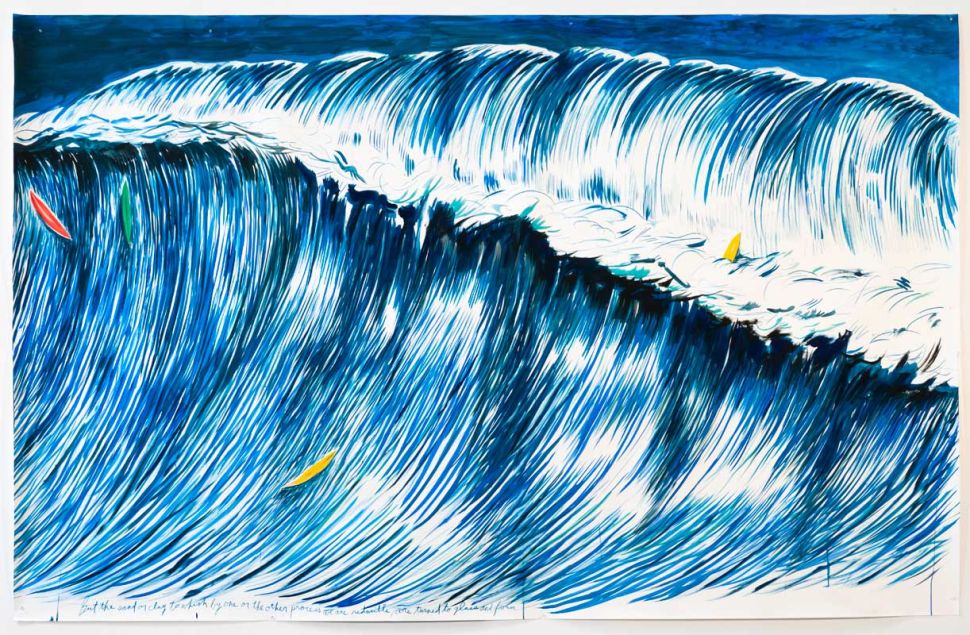