Sheldon Silver gets a lot of pork, as do several other members of the Assembly, according to The Albany Project.

Silver went out of his way to avoid a fight with Eliot Spitzer.

There’s been more chatter about a Senate Republican deflecting from his conference.

Anthony Weiner talked about the REPUBLIC Party in Congress today. The video is here. [added]

Gary Ackerman wondered if the US military is more scared of gay people than terrorists.

34 percent of voters in a nationwide poll say they never heard of George Pataki.

Not enough Anna Nicole Smith? 20/20 is doing an hour-long special.

And pictured above is a happy Sheldon Silver. 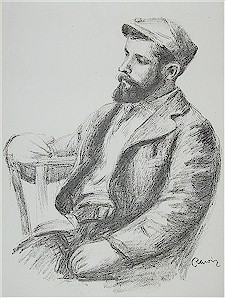