New York City is the tax capital of the world.

Alan Hevesi wasn’t the only state comptroller who had his wife chauffeured by a state employee.

Assembly members are playing basketball against the City Council this weekend.

Jonathan Stein thinks “John McCain might as well be gay.”

A GOP pollster tells Greg Sargent that that poll showing massive support for the war in Iraq is bogus.

A Republican presidential debate in Iowa will air on MSNBC on November 6.

And pictured above is a photographic scrum in the Council’s Red Room today. 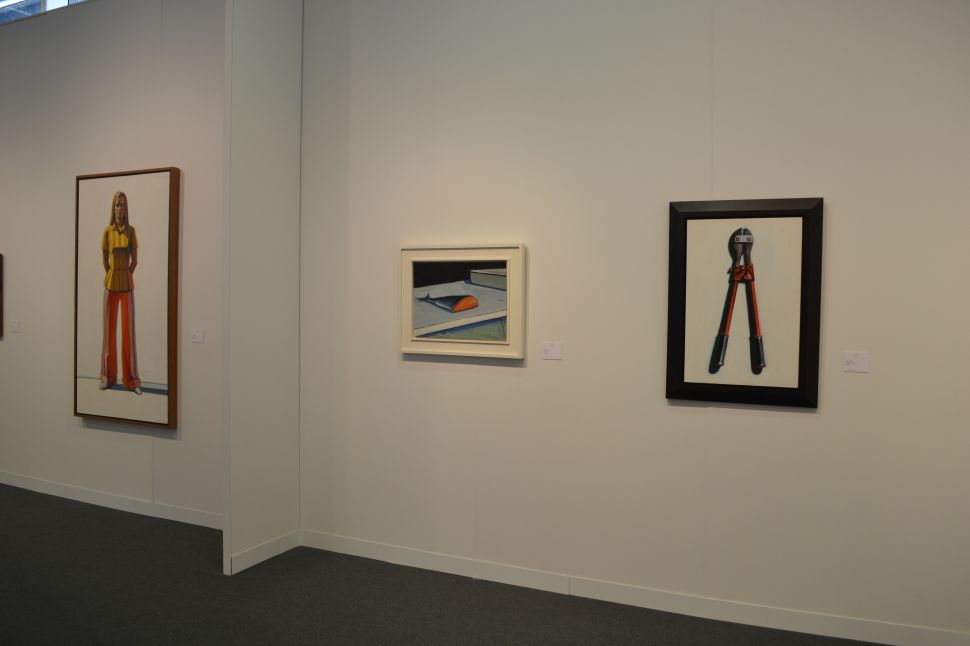