Noon. Marie Wilson, president of The White House Project, and Lisa Witter, COO of Fenton Communications, will speak about women and politics at the Women’s Media Center offices in the Empire State Building, Suite 901.

Noon. Friends of the High Line co-founder Robert Hammond addresses the Associated Builders and Owners of Greater New York at a luncheon at 15 Gramercy Park South.

Noon. MoveOn.org and other peace activists deliver letters to elected officials thanking them for their anti-troop-increase vote at 26 Court Street in Brooklyn.

1 p.m. The city Parks Department will have a public hearing on allowing unleashed dogs in city parks from 9 p.m. to 9 a.m. at the Chelsea Recreation Center, 430 West 25 Street.

3:30 p.m. Council Member Helen Sears and the Queens Historical Society hold a street renaming ceremony in honor of former slave and abolitionist Rev. James Pennington at the corner of 90th Street and Corona Avenue in Queens.

5:30 p.m. Meeting of the Board of Directors of the Coney Island Development Corporation at Education Hall at the New York Aquarium in Brooklyn.

5:30 p.m. The Asian American Legal Defense and Education Fund hold their 2007 Justice in Action Awards at Pier 60 in Chelsea. 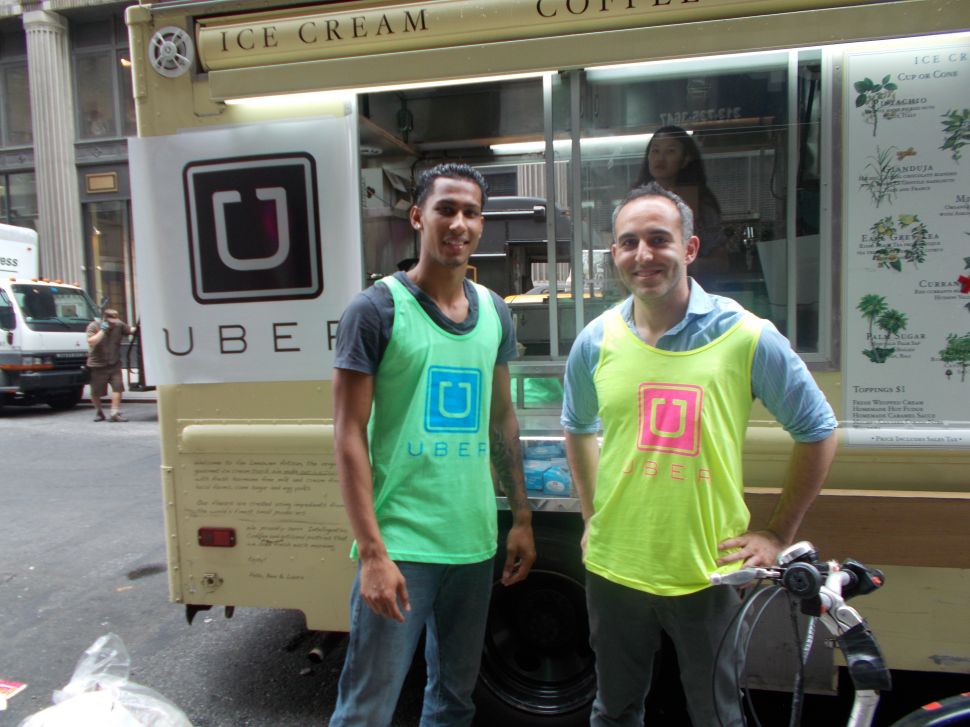