Karen Unger will be the campaign’s senior advisor for Florida, organizing field operations and grassroots recruiting.

Text of the release is after the jump.

New York City -The Rudy Giuliani Presidential Exploratory Committee today announced Karen Unger as the newest member of the political team. Unger, former campaign manager for Florida Governor Jeb Bush, will serve as the Committee’s Senior Advisor for Florida. She will help organize statewide efforts on the ground and assist in building the grassroots network.

“Karen’s incredible campaign record in Florida speaks for itself. She played an integral role in both of Governor Jeb Bush’s successful gubernatorial campaigns and we are lucky to have her,” said Committee Executive Director Mike DuHaime. “Karen’s experience communicating with the people of Florida will help us spread Rudy Giuliani’s message of proven leadership for America throughout the state.”

Unger served as the campaign manager of Governor Jeb Bush’s reelection campaign in 2002 and was Field Director for Broward and Palm Beach Counties during Gov. Bush’s campaign in 1998.

She held several key positions in Gov. Bush’s Administration, including Deputy Chief of Staff, Director of External Affairs, and Director of Appointments. 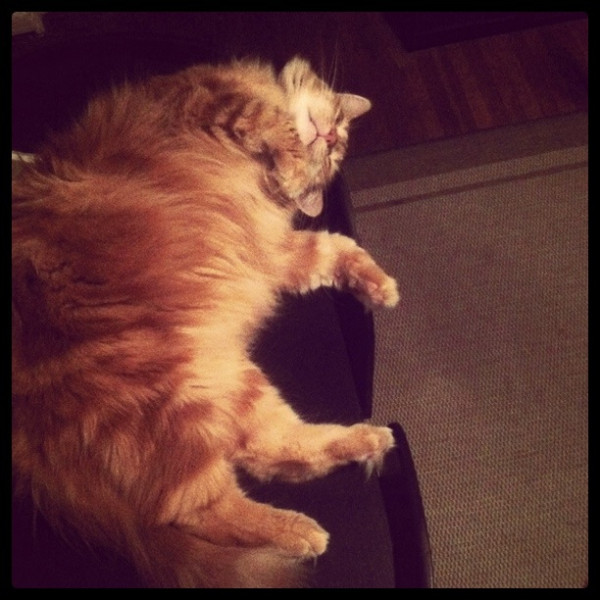