Brooklyn Democratic leader Vito Lopez has made calls to rally support around Nassau Assemblyman Tom DiNapoli for state comptroller, according to a well-placed source.

Lopez’s help could solidify DiNapoli as the legislature’s alternative to the list of comptroller candidates recommended by the independent screening panel and supported by Eliot Spitzer. It would be particularly significant in light of the fact that none of the Democratic county leaders in the city, who collectively have sway over the largest bloc of Assembly Democrats, have yet gone public about which of the several candidates who are members of the legislature they’d support.

When I talked to DiNapoli just now, he said that Lopez, as county leader, was probably reaching out to Brooklyn lawmakers to gauge their position on the matter. When asked if Lopez or other county leaders were supporting him, DiNapoli said, “You’d have to ask them. Like a lot of folks, a lot of people are waiting to see how the process plays itself out.”

He went on to say, “I am not asking people in terms of making a hard commitment. I don’t think that’s appropriate at this point.”

Messages left for Lopez yesterday and today were not returned. 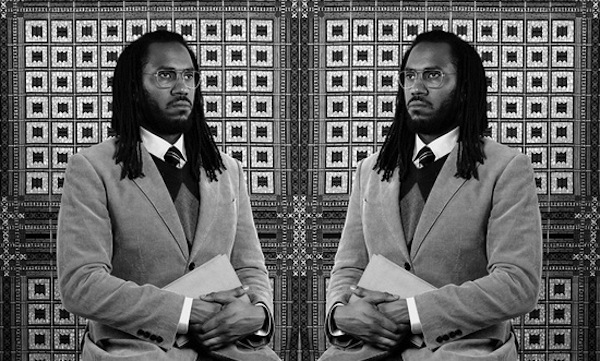