Barack Obama’s first events in New York City since announcing his presidential run will be on March 9, according to one of the event organizers, Arthur Leopold.

The first is a pricey get-together (suggested contribution: $1000-$2300) at the Grand Hyatt from 6 to 8 p.m. The second is a less formal gathering of supporters at The Grand for only $100 a head. 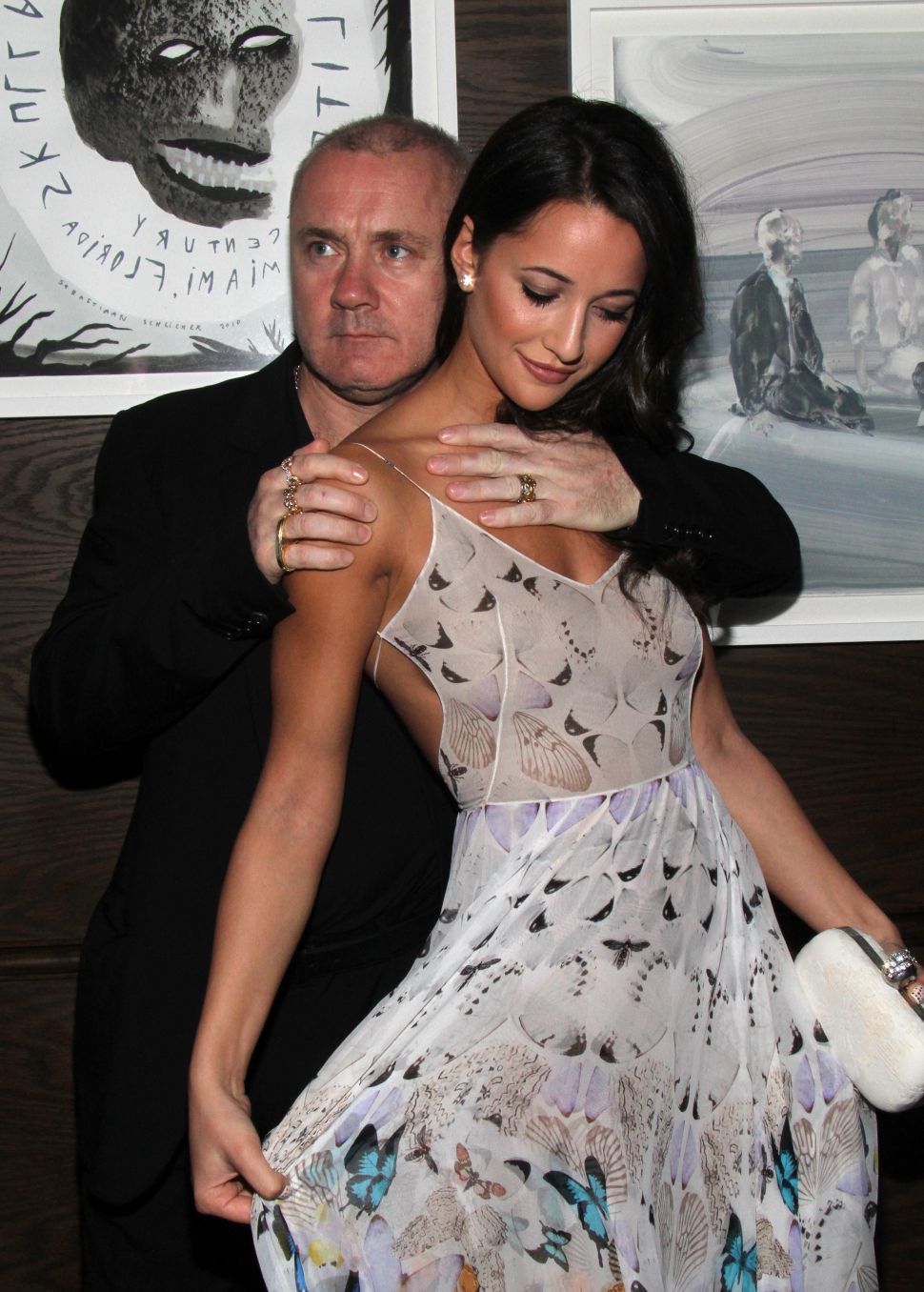