Here is Chuck Schumer signing copies of his book last night at The New School, where, during a Q&A, he discussed the need for building support for anti-war resolutions before bringing them to a vote.

“Even if we had 52 or 53 votes — every Democrat plus two or three Republicans to cut off the funds — they could fillibuster,” Schumer said. He went on to say, “No one of these resolutions is a silver bullet. And tomorrow, if we were to say ‘cut off all funds,’ and we were to get 24 votes, we might set the cause back. We might set the cause back because then Bush would feel emboldened.” 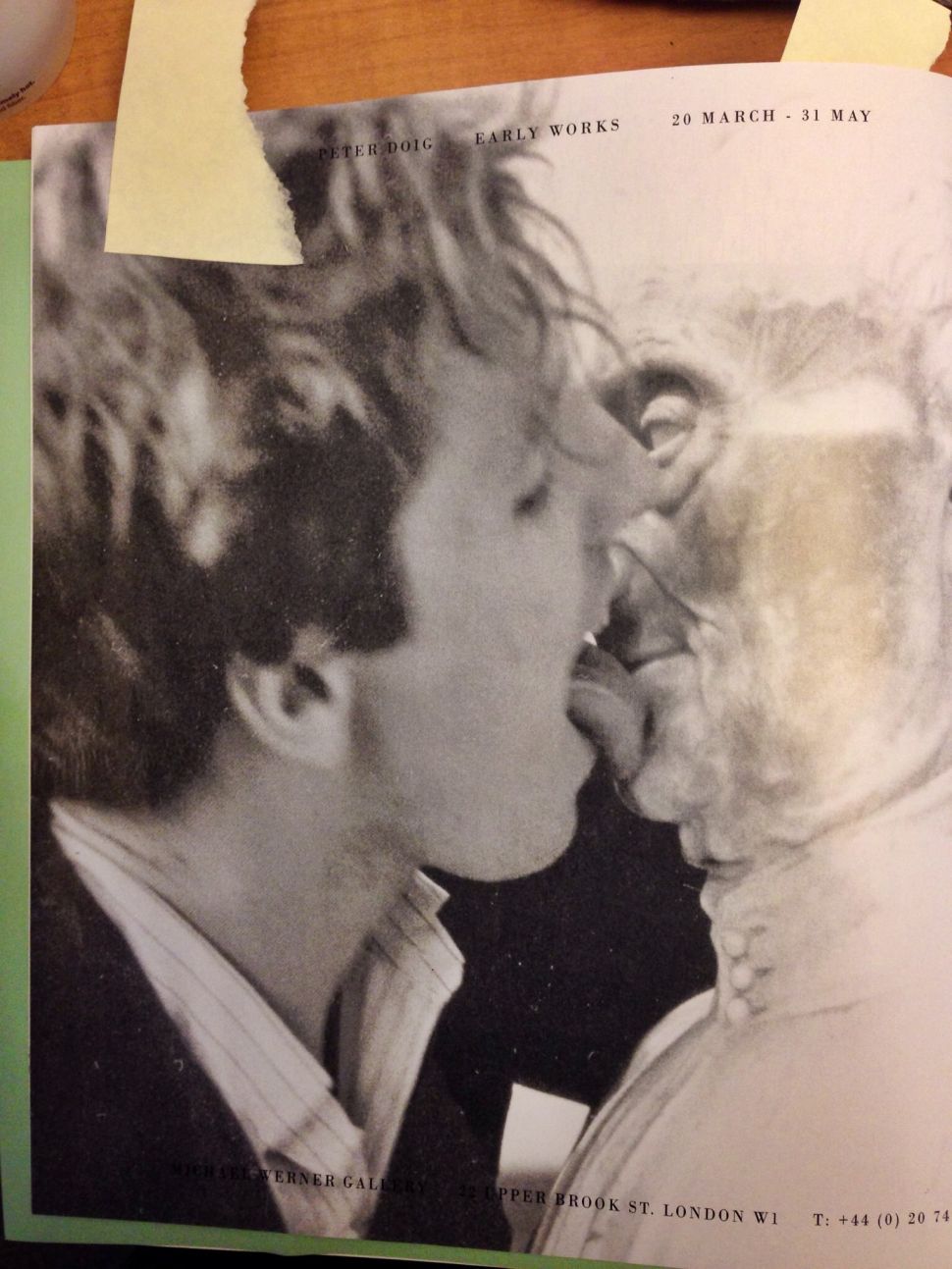