Here’s a statement from the city’s Transportation Department explaining why that $4 million traffic-easing plan that was supposed to be completed in downtown Brooklyn is not finished yet.

“Capital work was delayed because the construction was more complicated than initially anticipated. Preliminary plans for all 250 recommended neckdowns were completed by DOT in March 2005, but underground utility issues led to the need for more complex designs.

The project has been divided into two phases to be handled by the Department of Design and Construction. The first phase, in the capital plan for fiscal year 2008, is fully funded at $5 million and includes the construction of neckdowns at 101 locations at 43 intersections.” 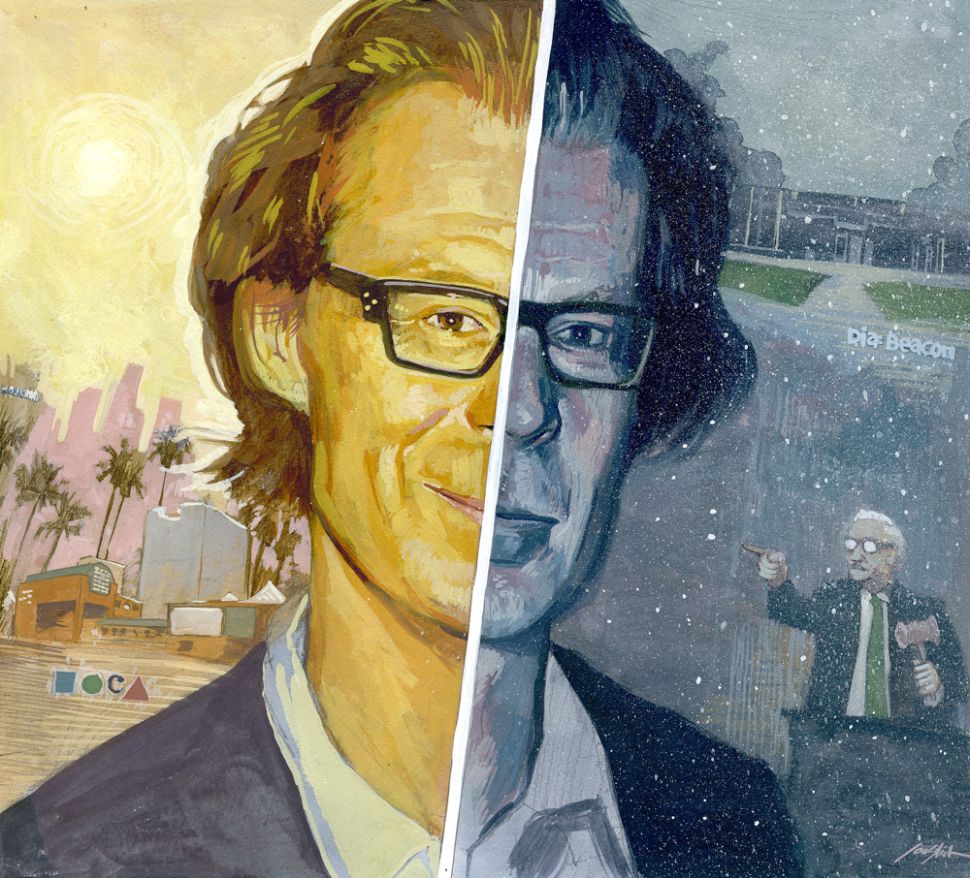