Barack Obama has erased that 3-1 lead Hillary Clinton was supposed to have had among black voters.

Mike Bloomberg and Sheldon Silver disagree about whether ACS workers should do criminal background checks on parents.

Eliot Spitzer has $500,000 worth of ads to counter the media blitz from groups opposing his plan to reducing health care spending.

A deal reached in Albany over workers compensation will boost benefit payments to those injured on the job to $650 by 2010.

Danny Hakim explains why Spitzer accomplished what his predecessor couldn’t.

The state’s extra $1 billion is a “temporary phenomenon” and should be used to pay off debt, says the Daily News editorial board.

The city health inspector who gave passing grades to a KFC/Taco Bell in Manhattan one day before rats were spotted there was removed, but not fired, from his or her current position.

Schools Chancellor Joel Klein could be forced to reduce class sizes, thanks to a bill in the state Assembly.

And New Paltz Mayor Jason West has a challenger from the Groovy Party. 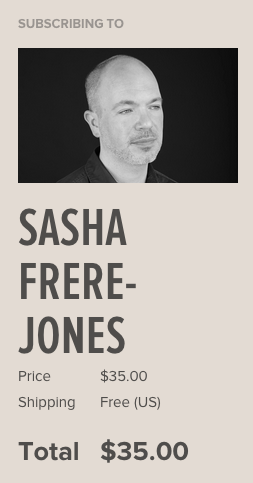