10 a.m. Quinnipiac University will release the results of a recent poll asking Florida, Ohio and Pennsylvania voters about candidates for the 2008 presidential race.

11 a.m. A tenant complaining of bedbugs and claiming wrongful eviction announces a lawsuit against the landlord at the Offices of Zalman & Schnurman, 61 Broadway.

12:30 p.m. The women’s Media Center hosts a panel discussion on the role of women in the visual arts at 350 Fifth Avenue at 34th Street.

1 p.m. The Senate Standing Committee on Crime Victims, Crime and Correction will hold a public hearing to consider the nomination of Brian Fischer as Commissioner of Correctional Services at the State Capitol Building in Albany.

1 p.m. Injured workers from the It’s About Time Campaign for Workers’ Health & Safety call on Gov. Spitzer to overhaul the Workers’ Compensation System at NMASS, 59 Hester Street, between Essex and Ludlow streets.

2 p.m. Press conference launching the “Vote for Liberty” campaign to get the Statue of Liberty selected as the New 7 Wonders of the World will be held at the The Ritz-Carlton New York, 2 West Street, at Battery Place.

4 p.m. Women’s issues are debated at The Global Summit for a Better Tomorrow at the United Nations, First Avenue and 45th Street.

7 p.m. The New York Young Republican Club will have their March Social at Solas,232 E. 9th Street, between 2nd and 3rd avenues. 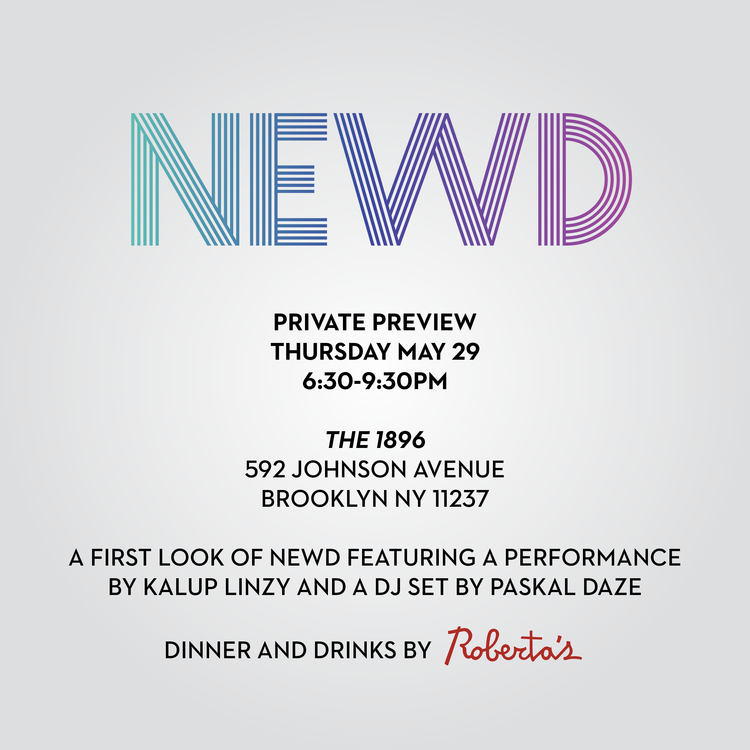