The Roger Chugh Award for the most extensive online ego wall goes to Englewood Mayor Michael Wildes. His website includes photos of himself with celebrities like Christie Brinkley, Uma Thurman, Tony Bennett, Billy Joel — and Alan Hevesi, who resigned his post as New York State Comptroller last December as part of a plea bargain with prosecutors after he plead guilty defrauding the New York state government.

Wildes is the Bergen County Democratic Organization candidate for State Senate in the 37th district against incumbent Loretta Weinberg — one of the state's best primary races. 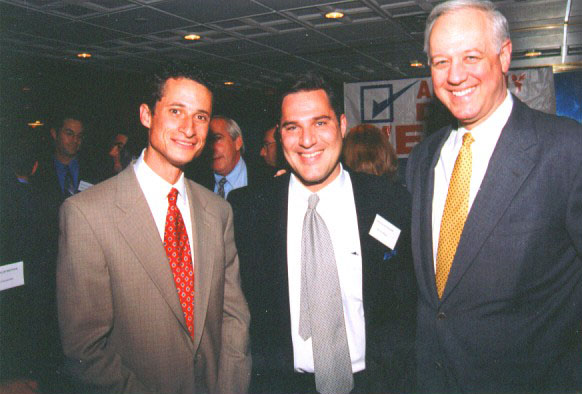