The last time New Jersey voters saw candidates for President, Governor and U.S. Senate on the same ballot was in 1940. Franklin 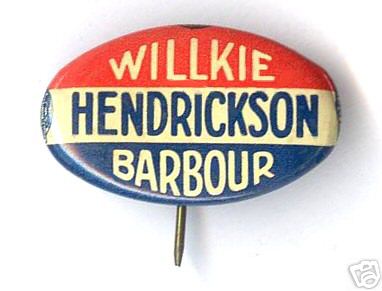