Three Hispanic lawmakers just held a press conference on the City Hall steps urging Hillary Clinton and the rest of the New York Congressional delegation to support a pro-immigrant bill sponsored by Barack Obama. The Citizenship Promotion Act would put a moratorium on immigration service fees and remove other layers of red tape.

City Councilman Hiram Monserrate, flanked by Assemblyman Jose Peralta and City Councilman Miguel Martinez, said that they were not endorsing Obama or any other candidate for president. But Monserrate went on to say that Obama “has taken a bold step and has stood up for millions of residents here in the United States who want to become citizens.”

“We encourage any presidential candidate to make this their platform,” he said.

He went on to say, “In particular, those individual members of Congress or United States Senators who are running for president should be co-sponsoring this bill and should be moving this agenda forward.” 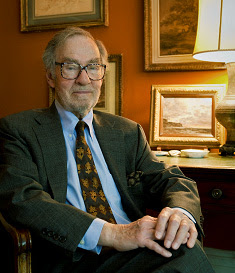