How to view Eliot Spitzer’s first state budget (which is mostly negotiated, but not totally).

It’s a bit more complicated than Spitzer, and some pundits have made it appear.

Fred Dicker and the Post see the budget as a broken campaign promise and procedural return to the Pataki era.

Newsday sees the budget as expensive, but structurally, moving in the right direction on education spending.

The Daily News looked at the principle behind the budget piece, agreeing with Spitzer on the increased money for NYC public schools, and criticizing the health care advocates for their increased funding.

And the Times Union editorial board looks at the numbers, sounds worried, and witholds rendering much of an opinion until the it’s all finalized. 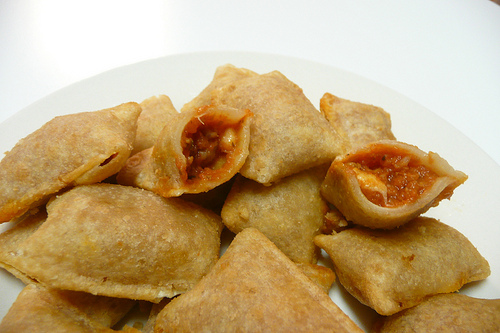