Former Senate President Wesley Leonard Lance may be New Jersey's oldest living former legislator: the father of Senate Minority Leader Leonard Lance, turns 99 this year. The Hunterdon County Republican was elected to the State Assembly in 1937 and to the Senate in 1941. He resigned from the Senate in 1943 to go on active duty in the U.S. Navy during World War II, and returned to the Senate in 1953. Lance, who did not run for re-election in 1962, may be the only living delegate to New Jersey's 1947 Constitutional Convention. He continues to live in Hunterdon County.

If you know the whereabouts of a former member of the New Jersey Legislature, post it in the Inside Edge. 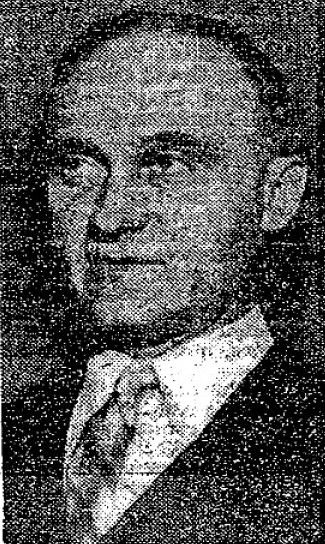