What’s at Stake: A textbook example of a guy who was taken in by the machine, who realized early the only way to survive in Hudson County politics is to build your own machine as a leveraging force, the Union City mayor (and assemblyman) stands to become the most powerful elected official in Hudson County if he prevails against the Hudson County Democratic Organization.

What makes him tick: Stack is a poor man’s strongman, who possesses one modern convenience that Jersey City Mayor Frank Hague lacked; a cell-phone.

Chief Liability: Even as he storms Hudson County, Stack has to look over his shoulder at U.S. Attorney Christopher Christie, who’s bearing down on him with his Christmas Tree probe, and a Hudson County Democratic Organization determined to make him pay for his boss tactics.

Best quote of the campaign: Asked if he was related to the old Irish Republican Army revolutionary Austin Stack, the mayor of a city that contains the second largest Cuban population in the country replied bluntly, "Was he Hispanic?"

X Factor: Veteran public relations artiste Paul Swibinski and his corner are throwing a blitzkrieg of punches – the left hook to thearm (Stack’s alleged acceptance of campaign dollars from a contractor dragging his heels on a school project), the right to the rib-cage followed by the old left uppercut to the liver (tape recordings of Stack promising financial favors to rivals if they would back away from their efforts to oppose him). Meanwhile, the unflappable Stack just stands there with a rock jaw. But will Team Swinbinski connect to Stack’s chin with two weeks remaining and finally drop him?

Conventional Wisdom: Acknowledging the government men laying siege to the Stack machine, Hudson County insiders hearken back to Union City Mayor (and State Senator) William Musto, who was led away in handcuffs on racketeering charges even as he won re-election in 1982. It’s customary to describe the terrain of a front-runner as "safe, barring a bombshell." But in this case, striding through a mine field all the way up to Election day, Stack wins unsafely – and big – in District 33. 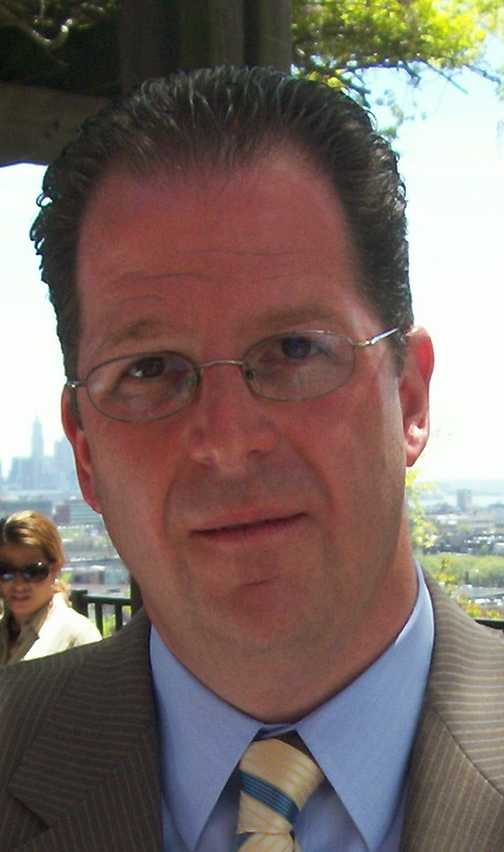