What’s at stake: Viewed as a Kucinich-like longshot from the moment he stood beneath a statue of Honest Abe and quoted the Rev. Martin Luther King, Jr., Manzo winning in southern Hudson County would shift the balance of power away from the organization to a Stack-Manzo duopoly.

What makes him tick: His critics depict Manzo as a wild-man, but no one criticizes his surgeon-like dissection of public policy. Then there’s another dimension to Manzo that makes him a difficult opponent. While some public policy nerds prefer a snifter of brandy and a pipe by the fireside, Manzo remains to the core a Jersey City scrapper and campaign fiend, who takes to constituent hands like a seal at a sushi bar.

Liability: The Stack-Manzo alliance professes public pride in being a Robin Hood-Little John outfit, which solemnly looks out for the little guy. But the candidates are also standing guard over lucrative contracts in Union City, which means fat city for Manzo, whose Metro Insurance receives an annual $200,000 check from the school district.

X Factor: The Cunningham campaign is waiting for a Howard Dean meltdown from Manzo.

Best quote of the campaign: On his plan to shift the funding source for schools away from property taxes, Manzo said, "You tax the top 1 % of income earners who are not paying their fair share by a long shot. That’s where you get your money. It’s a no-brainer."

Conventional Wisdom: Receiving the endorsement of popular Jersey City Councilman Steve Fulop on Wednesday bolstered Manzo’s improbable march, but he still hasn’t faced the wrath of Swibinski, who so far has treated the assemblyman as a gnat while focusing total attention on Stack. That could change if Manzo opponent Sandra Bolden Cunningham can’t get out of damage control city, and if it does change and the campaigns amp up to all-out ugly mode, Manzo could find himself in a brawl. But he remains a longshot in the face of Cunningham, DeGise, and former Council President L. Harvey Smith. 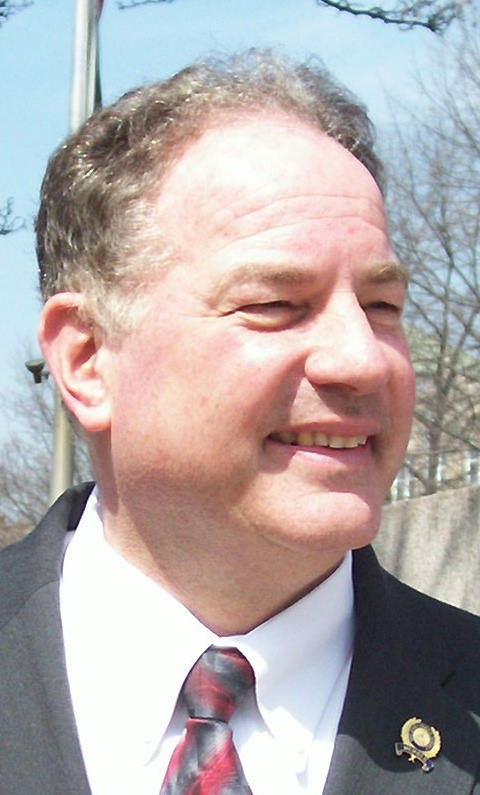