Former First Lady Dina Matos McGreevey will appear on Oprah Winfrey's show today to discuss her new book, Silent Partner: A Memoir of My Marriage, which was released today. Barnes & Noble ranked her book sales this morning at #162. Her estranged husband, former Governor James E. McGreevey, appeared on the same show last September to launch his own book, The Confession. 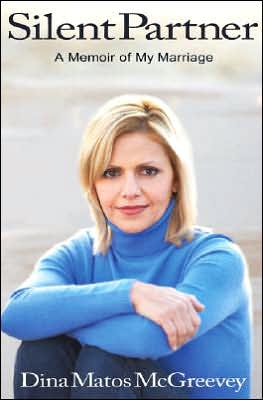