Stuart Rabner will be the next Chief Justice of the New Jersey Supreme Court and Anne Milgram will replace him as Attorney General, according to several sources close to Gov. Jon Corzine.

Insiders predict an easy confirmation for both, especially Rabner, who has won high praise from leaders of both parties.

Chief Justice James Zazzali must step down in October, when he reaches the mandatory age of seventy. If nominated and confirmed, the 47-year-old Rabner would become the youngest Chief Justice since Pierre Garven in 1973. He could potentially run the state judiciary system for the next 23 years. 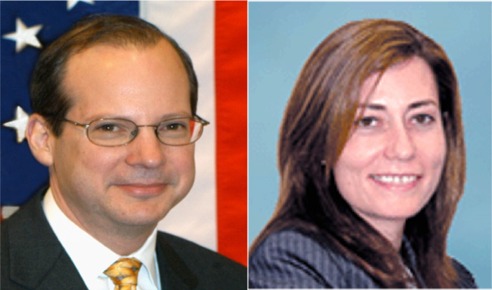