Councilman Michael Russo appeared in his campaign headquarters on Adams Street, striding across the expansive room with outstretched hand. At a nearby table, his uncle proudly wore a yellow shirt featuring the first game of baseball played in Hoboken, which someone told him he should go home and change because the campaign workers of Russo’s rival, Frank "Pupie" Raia, were wearing yellow shirts all over the Third Ward.

He could be confused with the enemy.

It was a few hours before the final bell Tuesday night and the candidate himself was also completely confident he would prevail over Raia.

"After I handily beat him, we’re going to see who the sheriff is," said the young Russo.

Not only did Russo win as he predicted, but he set himself up as a key player in the larger brawl of Hudson County politics, where Mayor (and Assemblyman) Brian P. Stack is challenging the Hudson County Democratic Organization (HCDO) in his bid for the State Senate in the 33rd district.

As he mused about his own run for higher office, Stack courted both Russo and At-large Hoboken Councilman Ruben Ramos, Jr., as possible running mates. According to Russo, Stack ultimately told him he was going to pick Ramos, in part because Ramos could help deliver much needed Latino votes in Hoboken. But he kept the friendship with Russo intact, the councilman said.

"I respect Brian Stack for telling it to me straight," said Russo.

If Stack and Ramos win in the Democratic Primary next month, it will represent another shift of power away from the backers of retiring Sen. Bernie Kenny and the HCDO.

Russo can be counted on as Stack’s and Ramos’ ally aboard the Hoboken City Council. And although Hoboken residents say the young councilman’s biggest handicap is his father — a former mayor serving prison time for extortion and bribery — a powerful friend like Stack in a new era could vault the younger Russo into prime contention for the seat his father once held.

There’s still a primary battle out there, of course. While he’s the favorite today, it's see-saw county and Stack hasn’t yet won.

But Russo did tonight. 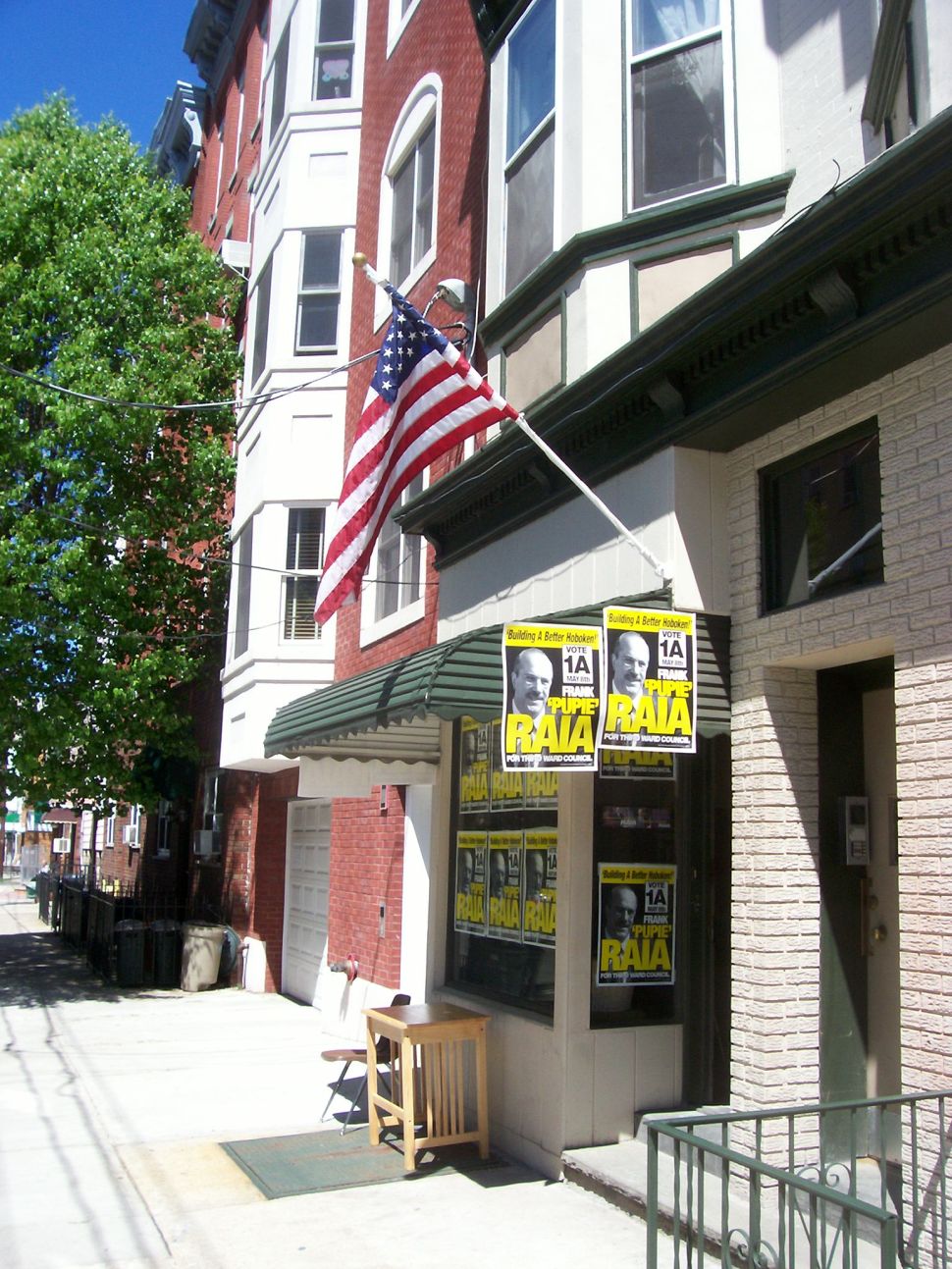