The Power List will be released today, with names revealed in groups of ten at half-hour intervals, beginning at 10AM. 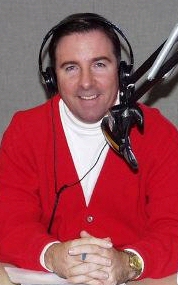