Former Corzine administration official Malik Cupid, who faces four felony counts of grand larceny for stealing $1,400 from his ex-girlfriend’s bank account while she was serving in the U.S. Army in Iraq, is expected to appear in court on August 13. The Westchester County District Attorney's office says that no plea has been reached.

Cupid resigned his post as Chief of Staff to New Jersey Secretary of State Nina Mitchell Wells on July 2.

The February 13 arraignment made national news because of the coincidence of a man named Cupid being charged with stealing money from his girlfriend on the day before Valentine’s Day. 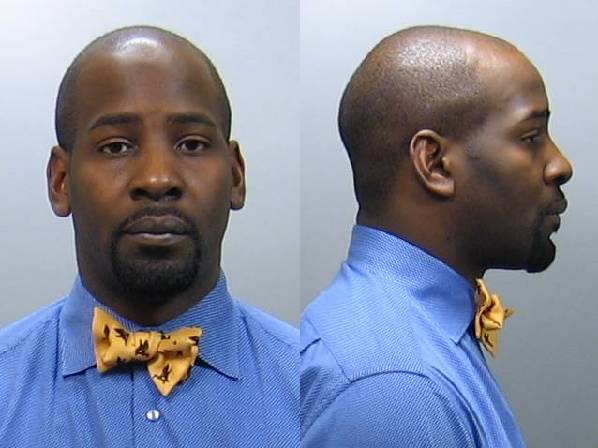