In the Hamilton race for control of City Hall pitting Democratic Mayor Glen Gilmore against Republican businessman John Bencivengo, the dynamic involves that old struggle for the town’s identity, and the argument comes with particular urgency in a summer of countywide gangland violence that hit Hamilton hard last week. 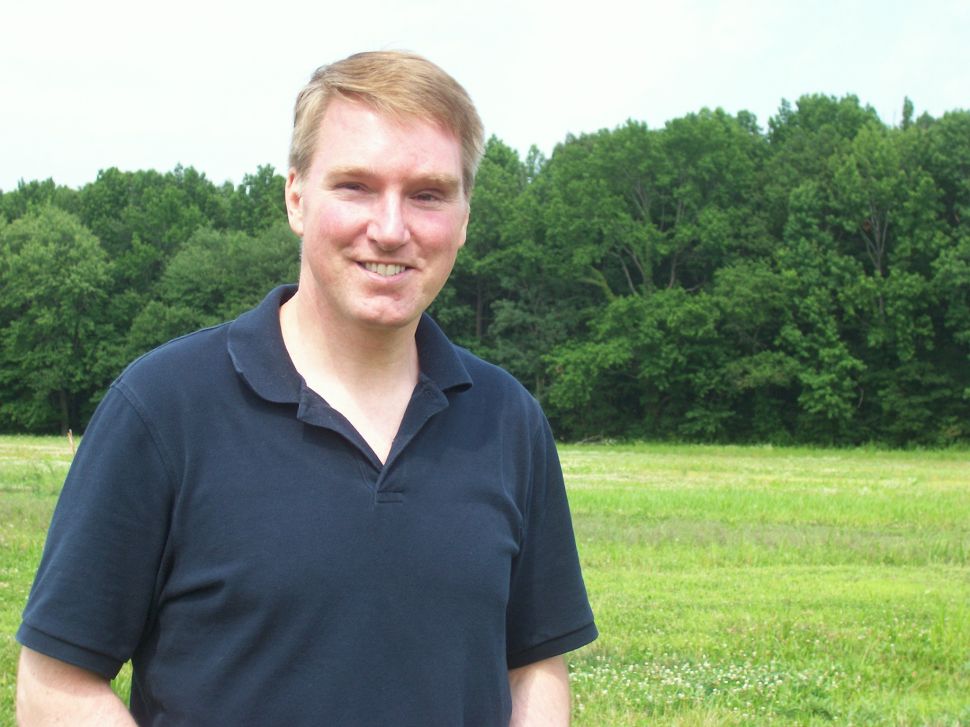