It's a minor correction at best: speaking at a meeting of Women Advocating for Good Governmen (WAGG), a division of the Women's Political Caucus of New Jersey, State Senator Diane Allen she was the eighth woman in New Jersey history to be sworn in to the State Senate. "It still upsets me," Allen said. "Hundreds of years — eight women."

While Allen may want more women in the Senate, it doesn't seem like she's taken a major role in making that happen. Of the eight Republican women who ran for the State Senate in other districts in 2001 and 2003, Allen — either personally and with her own campaign account — did not make a campaign contribution to any of them. It will be interesting to see how actively Allen, who is favored to win re-election to a fourth term in her own district this year, campaigns — and fundraises — for the five Republican women running for State Senate in 2007: Shelley Lovett against Fred Madden; Jennifer Beck against Ellen Karcher; Linda Gaglione against Raymond Lesniak; Rose McConnell against Nicholas Scutari; and Clara Nibot against Loretta Weinberg. 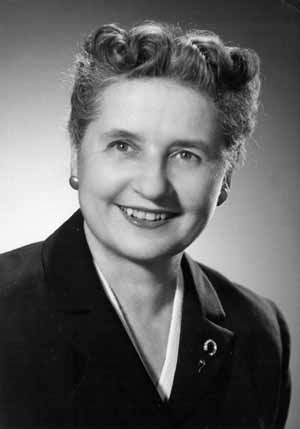