Citing an administration in a Constitutional free fall, Nicholas d

"I had a good deal of respect for Michael Chertoff, but I haven’t heard about him objecting to the things going on within his orbit. He’s a lawyer. He ought to know better," Katzenbach said of the Secretary of Homeland Security and former U.S. Attorney for New Jersey, who has been rumored as a potential replacement for Gonzales.

Katzenbach, who’s retired and lives in Princeton, said Gonzales is leaving a legacy of disregard for the U.S. Constitution. As part of damage control, the President would be well advised to go outside his administration in selecting someone to serve as attorney general, Katzenbach told PoliticsNJ.com.

"I think that he has given his principal client what he wanted rather than what the Constitution called for," Katzenbach, 85, said of Gonzales, who submitted his resignation to the President on Friday after an embattled tenure. "His views on torture, and invasions of privacy have been unconstitutional, and his disdain for Congress has been almost unprecedented."

Katzenbach said Gonzales and the administration have taken a small Constitutional reference to "commander in chief" and blown it up into "dictator in chief."

Katzenbach served Johnson as attorney general from 1965 to 1966. But he came to prominence in 1963 as deputy attorney general under President John F. Kennedy, when he confronted Alabama Gov. George Wallace on the steps of the University of Alabama to force anti-segregation laws and allow the entry into the school of two African-American students. 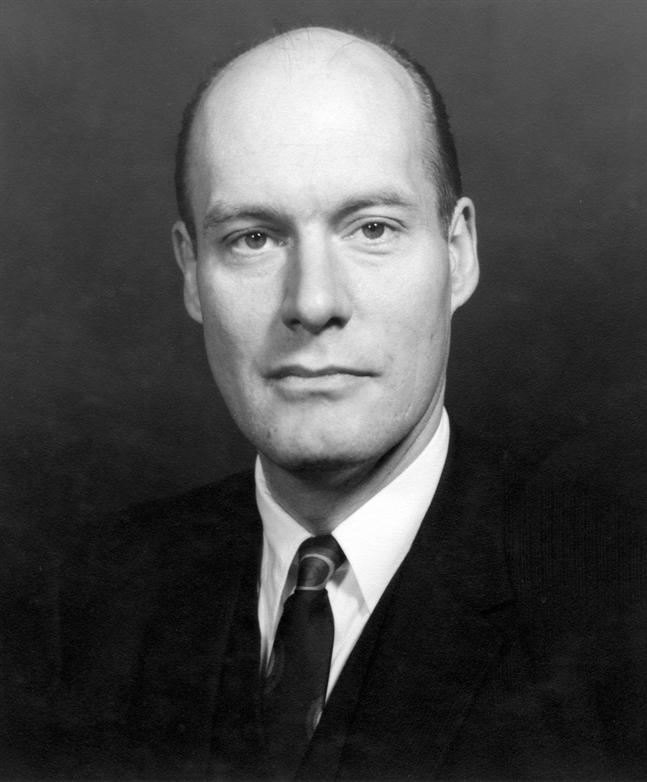