But Villapiano is the kind of big, broadly grinning charismatic presence with family connections that go way back – "We’re the original clam diggers here," he proclaims – who could pose problems for Kean. He also means to make George W. Bush an issue for his rival, using the belly flop Republican presidency as an example of an out-of-touch party that would go to war and urge people to shop as a countermand to the 9-11 catastrophe, sooner than require sacrifices from citizens.

"It flabbergasts me that Sean Kean abstained on a vote to send a clear message to President Bush that we don’t support the war," says Villapiano, who as a kid campaigned for John F. Kennedy. "To me it’s unconscionable he would chose to abstain on an issue so vital to residents of the state. We collectively in the 11th district need to take every opportunity we get to send a message to Bush that this war is wrong. It’s the single most important issue that faces our country today."

Kean, a diehard McCain supporter ever since the Arizona senator declared his presidential candidacy in the last millennium and lost the nomination to Bush in 2000, says the war resolution earlier this year was ill-conceived political theater.
"We don’t have the ability to control what’s going on over there," says Kean. "I don’t like the war. I wish we weren’t over there, quite frankly."
Ever the conservative, Kean maintains that the race is ultimately about affordability for a majority of residents in all 25 towns – not simply the people in three towns.
"You see what goes on in Trenton and you just want to do a better job with people’s money," says Kean. "My dad was a Democrat. I was, too. But it’s not that I left the party so much as the party left me, as Reagan said. It’s a natural progression, coming out of Essex County to Monmouth, as we did."
Villapiano frets about the divide, and the greater social inequities that would result from handing the management of the Abbott Schools and the state budget over to conservatives. Kean’s a centrist now, but in the majority that would change, in Villapiano’s view, and the already separated district can’t afford that kind of cool detachment.
But Kean, who enjoys labor backing in addition to support from the Sierra Club and other environmental groups, insists his steady-as-she-goes approach is what the district needs – right up the middle in a gap between Rumson and Asbury Park where the middle class lives and dies but mostly gets stiffed. 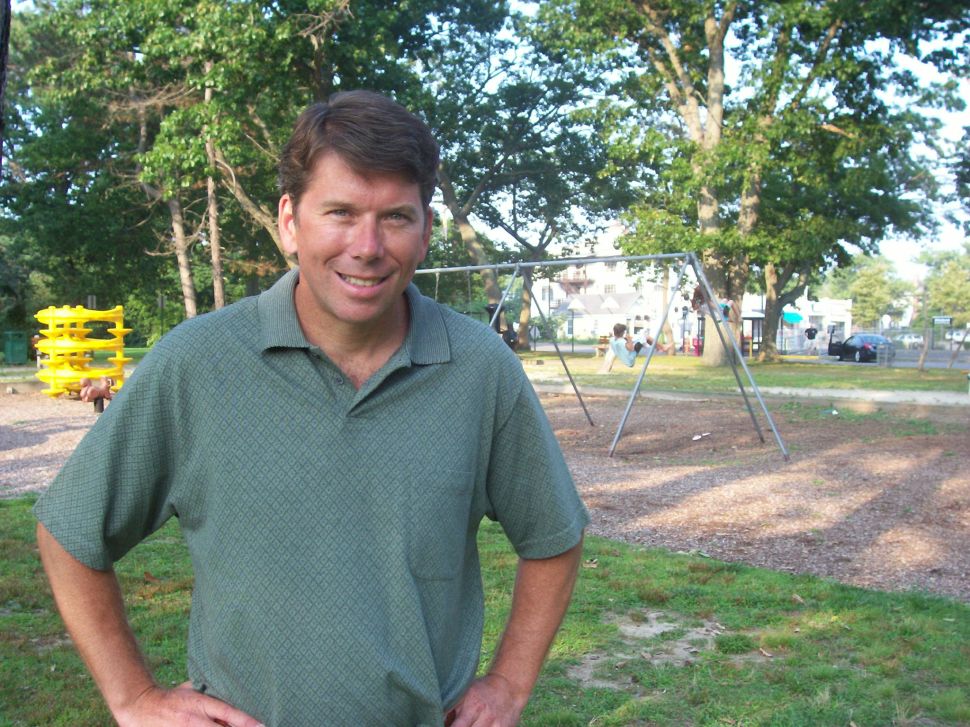