Assemblywoman Linda Greenstein’s reputation as a worker bee, and her four consecutive wins in a politically competitive district.

Following State Sen. Peter Inverso’s announcement last spring that he would not be pursuing re-election and Baroni’s same-day, union-backed vault into the race to be his successor, Greenstein dipped a toe into the senate scenery – her own poll had Baroni with a double-digit lead — and figured she’d do better to guard her own seat rather than get into a dogfight with her Republican rival.

Greenstein’s gut check prompted the Democrats to outfit newcomer and former state Ratepayer Advocate Seema Singh to be the Senate candidate. Cynics say Singh’s a sacrificial lamb. But the party believes the attorney is a rising star in a district where Indian-American voters are a fast-growing voting block. Singh competes, she’ll be able to compete again. It’s just unlikely that this time she’ll be able to knock off Baroni.

But has Baroni-mania distorted the political landscape in the 14th?

Republican Bushman picked up the endorsement of the New Jersey Teacher’s Association (NJEA) last month, and comes to the race as an Air Force veteran who briefed pilots in the Middle East. But he's from the smallest town in the district, Jamesburg, where he once served as a Councilman, and Republicans usually can’t beat Greenstein in the Middlesex County portion of the district.

If DeCroce is underestimating Greenstein — or overestimating Baroni — and Bushman cannot overcome the disadvantage of being an unknown from the hinterlands, the most obvious race here in the 14th is for the district’s second Assembly seat: what amounts to an old big town Hamilton rivalry between businessman Goodwin and Greenstein’s running mate, local labor leader Wayne DeAngelo, a pair of Hamiltonians with a history.

Of course, there are divisions within the AFL-CIO between state employees’ unions and the private sector union job holders – but not bitter enough to prevent the organization from closing ranks to ultimately protect everyone with a card, a united front tested last year when District 3 State Sen. Stephen Sweeney challenged the state workers’ contract and subsequently caught hell

Baroni has the hearty endorsement of the AFL-CIO here in this union-heavy district, but his running mates don’t. That distinction belongs to Greenstein and DeAngelo.

The last time Goodwin and DeAngelo met on the battlefield of Hamilton politics was in the 2005 race for Township Council. Running on an anti-Mayor Glen Gilmore platform, challenger Goodwin defeated incumbent DeAngelo by roughly 3,000 votes.

Now Goodwin's going after the Democrats again, and he has the same mayor on the ballot in Hamilton and some of the same local issues regarding development, specifically restating his charge that Gilmore engineered the town’s $4.1 million purchase of the Klockner Woods property from a Gilmore campaign contributor. He bludgeoned DeAngelo with that in their last contest, and won.A judge’s ruling cleared Gilmore of ethical wrongdoing, but Goodwin’s argument is DeAngelo should have challenged the mayor at the time.

These two factors — the unions angle and the local politics angle — could cancel each other out in the candidates’ hometown, meaning the Democrats have to motivate their base in Greenstein’s home county of Middlesex, where Democrats outnumber Republicans 2-1, and generate new voters from Singh’s presence on the ticket — to boost DeAngelo over Goodwin.

The telling statistic for Baroni and his mates is that independent voters outnumber Republicans and Democrats combined in the 14th. If Godwin is able to overcome the Middlesex factor that gives Democrats the edge, it will be because the GOP makes the case for change in Trenton to suburban independents suffering high property taxes.

But it’s more than that.

Failing a sweep, getting a non-AFL-CIO-backed Republican in there to sit in the Assembly seat he’s vacating will be in no small part a tribute to Baroni’s vote-getting ability.

If Baroni wins, and DeAngelo wins behind Greenstein, the Assemblywoman can make the argument that she was right stay just where she was.

The dominance of Hamilton Township’s 90,000 residents could mean that in an all hands-on deck showing from the town, the Shining Star'sthree hometown candidates win – leaving Greenstein out and DeAngelo in.

That’s the thing about a wing district: you never know. 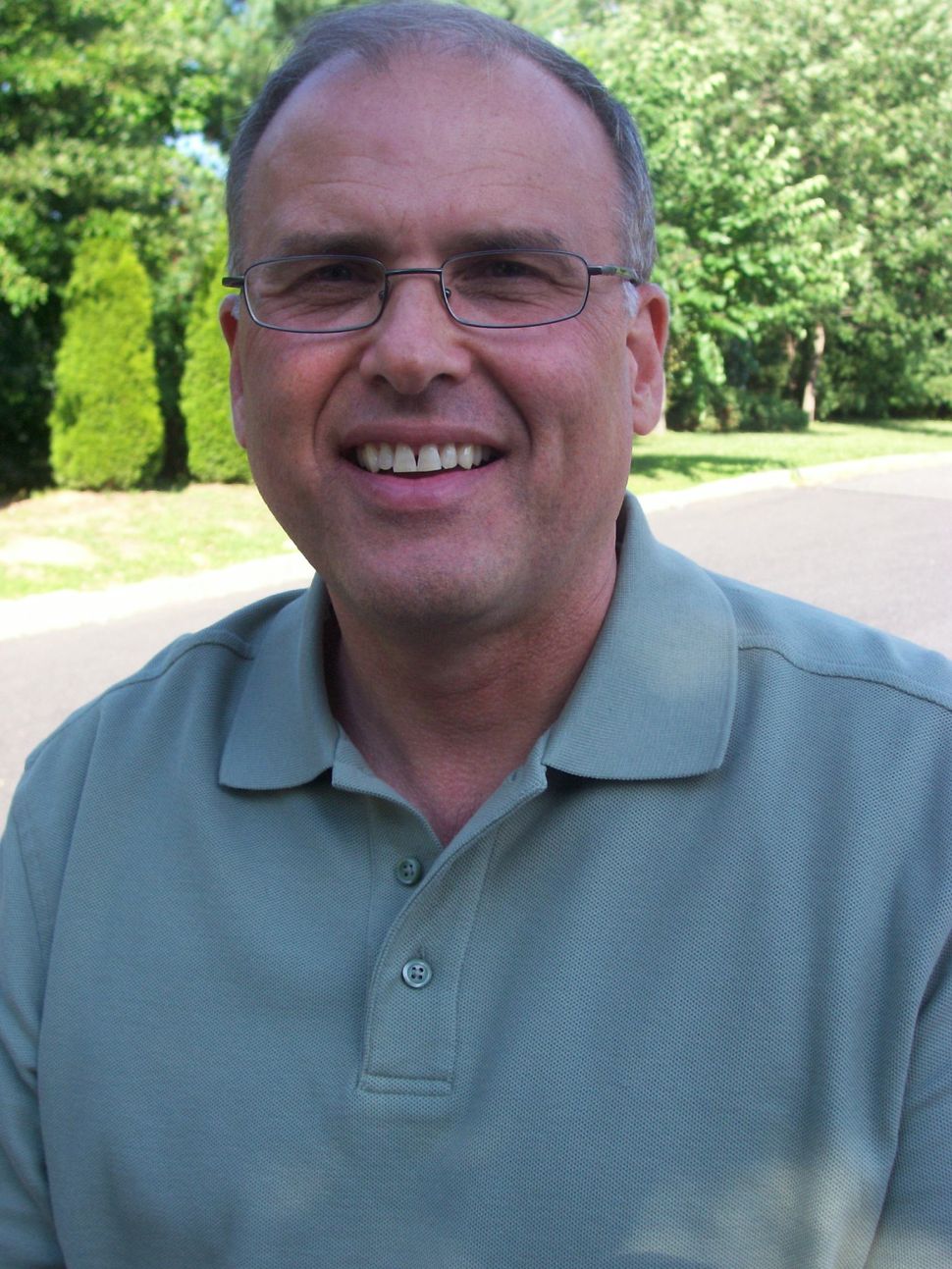