Following a campaign sign-showdown Saturday, Kay filed an assault-by-automobile charge with the state against Kleinberg, and the mayor and the Marlboro Township Police Department countered with their own charges of civil harassment and assault and criminal mischief respectively.

A town headache for township employees who claim he has repeatedly menaced them, Kay was indicted by the feds in December, 2006, on charges of bribing public officials. In May, a federal judge ordered Kay to undergo a psychiatric evaluation because of threatening behavior the court determined he showed toward public employees. The judge ordered the same exams for the Meiterman brothers, developers with whom Kay schemed to illegally enhance building projects, according to the U.S. Attorney’s Office.

Meanwhile, Kay’s out on bail from the corruption charges, and, according to Kleinberg, up to no good.

Kay says he was trying to clear campaign signs from what he said was his property on Saturday when he noticed Kleinberg in his car taking pictures of him on his cell-phone. Disturbed by the mayor’s presence, Kay admitted to using the finger and yelling profanities at Kleinberg.

According to Kay’s complaint, "Robert Kleinberg then proceeded to throw his car into reverse as I took two steps towards his vehicle. At this point he was approximately 15-20 ft. away from me. He then threw his car into drive and his car lurched toward me. As his car came at me, it intimidated me and my thoughts immediately turned to my daughters, who were in (my) car and probably witnessing the unusual situation."

Primed for sign trouble, the mayor said on Friday he had received a call from a resident who told him there was someone in a green pickup truck taking down Kleinberg campaign signs on a county easement. Two people later admitted that they were hired by his opponent to take down signs, Kleinberg said.

The next night, Kleinberg said he was driving on Gordon’s Corner Road when he saw a man in a t-shirt ripping up one of his campaign signs and throwing it into some nearby brush.

Kleinberg pulled up behind the man with his cell-phone camera at the ready.

"I recognized that it was Edward Kay," said Kleinberg. "Not only did he get caught, but he got busted. I see him running at my car so I back up. He goes back in his car then he gets out with his arm cocked."

As Kleinberg pulled away from the scene, there was some more jockeying between the two cars. The mayor said he was on his cell-phone dialing 911 and dialing the FBI.

"This is a man who is out on federal bail and under federal indictment, who takes no responsibility," said Kleinberg. "He said it was his property but according to police, it’s not his property it was a township right-of-way."

"That is 100 % absolutely false," said Hornik, who headlined a Friday night fund-raiser at the Battleground Country Club. "I don’t have to take down his signs. A homeowner (Mark Franco, according to the candidate) told guys volunteering for me to take his sign down. They had it up four years ago. This year they didn’t want it on their lawn. The guys volunteering for me didn’t know what to do."

"Someone saw that and called the police," said Hornik. "I’ve lost 500 signs around town. The chief said he was going to arrest the next guy who was going to take down signs. My response to that is, ‘good.’" 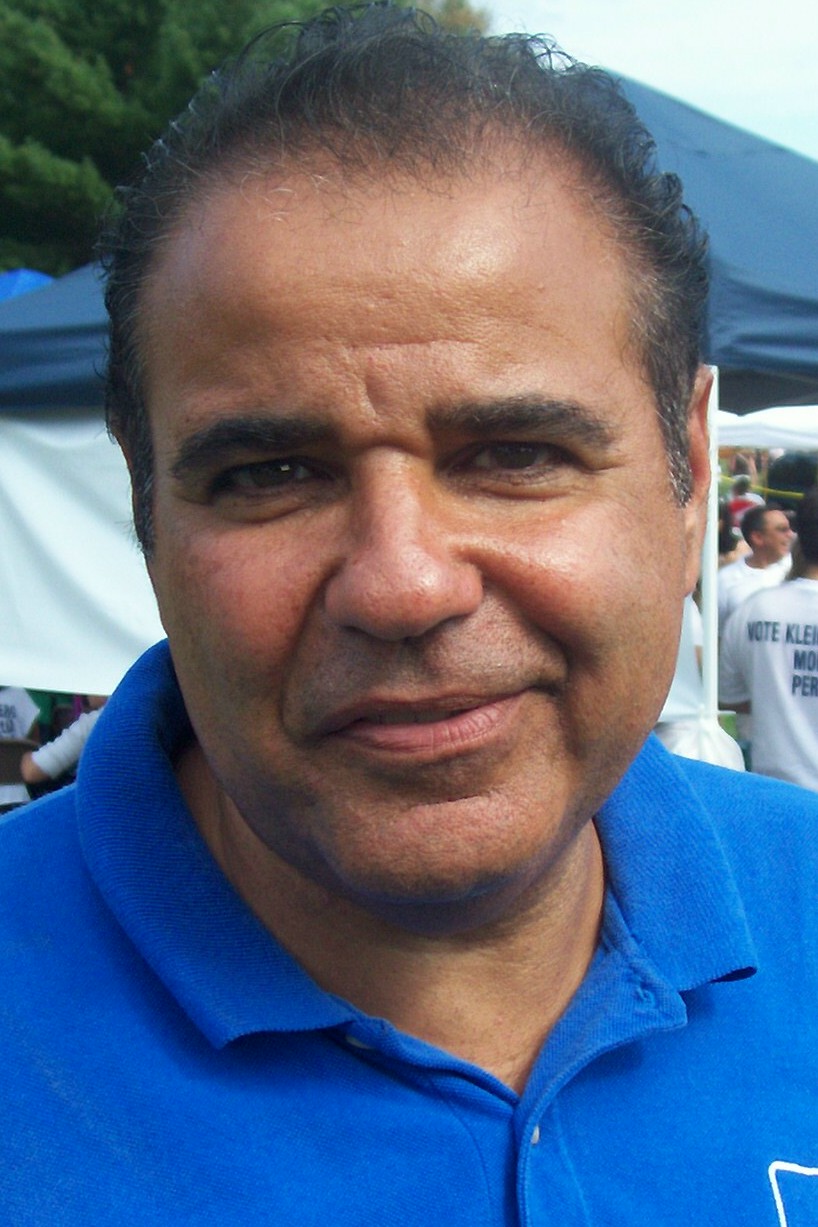