In case you missed it, look at the turnout numbers for Republican primaries in the third congressional district, where Jim Saxton’s retirement has created an open seat:

In 2006, 49% of Saxton’s GOP primary votes came from Ocean County, while 46% came from Burlington County. The remaining 4% were from Camden County. Ocean cast 400 more votes than Burlington that year.

And in Saxton’s 2002 primary, Burlington provided him with 54% of his votes, with 39% coming from Ocean and 7% from Camden. Burlington turnout for Saxton was 3,607 more than Ocean.

Saxton was unopposed in each of the three primaries. There were contested U.S. Senate primaries in 2002 (with Diane Allen as a candidate) and 2006. 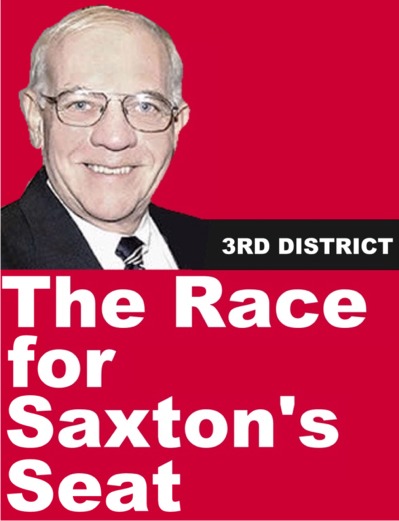