I walked into Pal's Cabin, that West Orange watering hole where the Irishmen who run the state go when they want to tie one on.

On this particular summer night, John F. X. Graham was at the front of a room full of heavyweight Hillary Clinton supporters, some of whom, however weighed down with gold bars, were evidently still in the throes of John Kerry fatigue.

"Hillary's a winner," Graham assured the group. "She's a centrist, and the Democratic Party wins with centrists."

It isn't any ideology that Clinton offers ultimately. It is political instinct coupled with machinery. Graham and Democratic Party operative Tom Barrett remained steamed over Kerry's anemic ground game in Ohio in 2004. The last Irish sentinel to try to make a stand in Newark with Tommy Giblin before retreating and re-entrenching in the suburban hinterlands, Barrett is a warpaint-ravaged veteran of primary season dust-ups with Steve Adubato and Joe DiVincenzo, and any number of wars that stretch back to his father's era and then to the old country before that.

A nuts and bolts campaign operator, Barrett on this night two and a half years after the fact still couldn't believe that Kerry didn't have more manpower in Ohio to combat the army Karl Rove had fielded a year earlier in what everyone knew was going to be a battleground state.

Barrett said something else about Hillary Clinton that night. "She's surprisingly remarkably warm in person," he said, and Al DeCotiis, one of the other finance committee chieftains in the room along with Graham and the Rev. Reginald Jackson, backed up that point – but amplified the more important matter of the moment, which was, "We're about money."

Around that same time on a different evening, I surfaced at a Hoboken bar for an Obama meet-up, the only other game in town, at least outside of Rudy Giuliani. As I flagged down the barkeep and he slammed a beer down in front of me, I noticed the guy standing next to me was Newark Councilman Ron Rice, Jr.

We got to talking, mostly about Newark politics because what's the country after all but an addendum to New Jersey and what's Jersey but Newark's ethnic finery sprawled north, south, east and west. I didn't tell Rice this but I found his and Cory Booker's crusade more interesting and important than Obama's. They would undoubtedly argue that they are fighting the same battle. But having watched all three political careers, one could say that as they labored in the unglamorous netherworld of municipal politics, Rice and Booker had given more to the struggle. It wasn't yet a year into Rice's first term in office, but he was already alert to the coming insurgency. He was part of the Booker team that rolled to power in 2006, and the incumbents they beat weren't all allies then but they were after they found themselves out of jobs and on the backside of history. They were already stirring dissent.

"People voted for change when they voted for us, and not seeing the effects right away, they're gathering out there and coming back at us," said Rice, who proceeded to describe the backlog of legal cases left over from the administration of Mayor Sharpe James, the antiquated computer systems, the housing crisis.

A little later the talk turned back to Obama.

There was a circle of young players near the bar, the comers who at that point were in the running to succeed Damian Bednarz as the chief spokesman of NJ for Obama.

This event and lot of others like it since the formation of the grassroots organization were a tribute mostly to Bednarz, a native ofAustria with Polish rootswho grew up in Paterson, and who duplicated the cadences of Obama's public speaking style as much as he radiated belief in the man's candidacy. Bednarz had done so well as an organizer in New Jersey, the Obama campaign recruited him to work in their New Hampshire offices in the primary campaign gear up. This was to be one of his last appearances in New Jersey, and he introduced Rice, the event's main speaker who right at the bar proceeded to riff on why backing Obama was so important.

It was a very idealistic speech.

Rice was a Howard Dean supporter in 2004, which in part explains a lingering Essex County animus in this election between him and Barrett. Barrett was with Kerry early, and Rice was with Dean. Now it's another election cycle, and Barrett again has put his money on Washington's establishment candidate, while Rice is backing the newcomer.

The most striking difference between these two groups – Clinton's machine organizers and Obama's grassroots volunteers – is the age, and not just age in terms of years, but the dry gulch of distance between what starts as a cry for "change" and what ends as a hardened wall of pragmaticism. Graham and Barrett had put up with just enough idealism in Kerry, and he'd proved a romantic figure in the end, fraught with tragic
flaws as he choked up during his concession speech the day after the election. They'd been embroiled in too many campaigns not to know that these contests come down to winning – and just winning.

In the Obama camp, they were almost to a man young idealists, Bednarz probably more than any of them.

"In Polish history there is a long history of warriors who go down in defeat, but the important thing is to fight," he said.

With the possible exception of Jersey City Mayor Jerremiah Healy, there were no old hands here in the Obama camp, just believers who'd watched the country unravel under Bush, who were all committed to Obama based on some key principles.

And there was one principle that stood out above the others, because first of all, they were against the war.

In 2004, when Dean was denouncing and Kerry at first was defending the invasion of Iraq, Rice didn't have to wonder about who he was going to support. The war was obviously a mistake, in his view, a preposterous selling out to a presidency obviously encumbered by several very real conflicts of interest.

A senate candidate at the time, Obama opposed the war from the outset, calling it "dumb." That was just like Dean on the trail nearly four years ago, as he dug in against Kerry, Lieberman and Edwards – all of whom voted in 2002 to give Bush the authority to take American armed forces into Iraq. Bob Graham was the only senator running for President then who'd opposed the war vote, arguing that going into Baghdad would distract the country from pursuing Al-Qaeda. But Bob Graham never had a chance. Dean did, and then didn't, and with the war still on now and Obama's old insistence that the country set itself on a wrong course and that so many Democrats, Clinton among them, did nothing but roll over in the face of Bush until it was too late and the problems almost intractable, still spoke to Rice and Bednarz and Bednarz's successor, Keith Hovey, who was in Hoboken that night last summer.

Now, with two months before the New Jersey primary and Obama down by double digits and still arguing in the face of the machine, Hovey says he's confident all their grassroots organizing – including chairs in the state's Democratic counties overseeing phonebanking and meetups and recruitment – threatens the Clinton stranglehold here.

To do that the mostly young Barackites, even as some of their leaders now wage the state's toughest political battles in the cities, will have to get through the tough old Clinton veterans, their money and their machinery. Whatever their feelings about the War in Iraq, how it started and why Clinton supported it, their older opponents have hardened themselves through years and years of political wars. 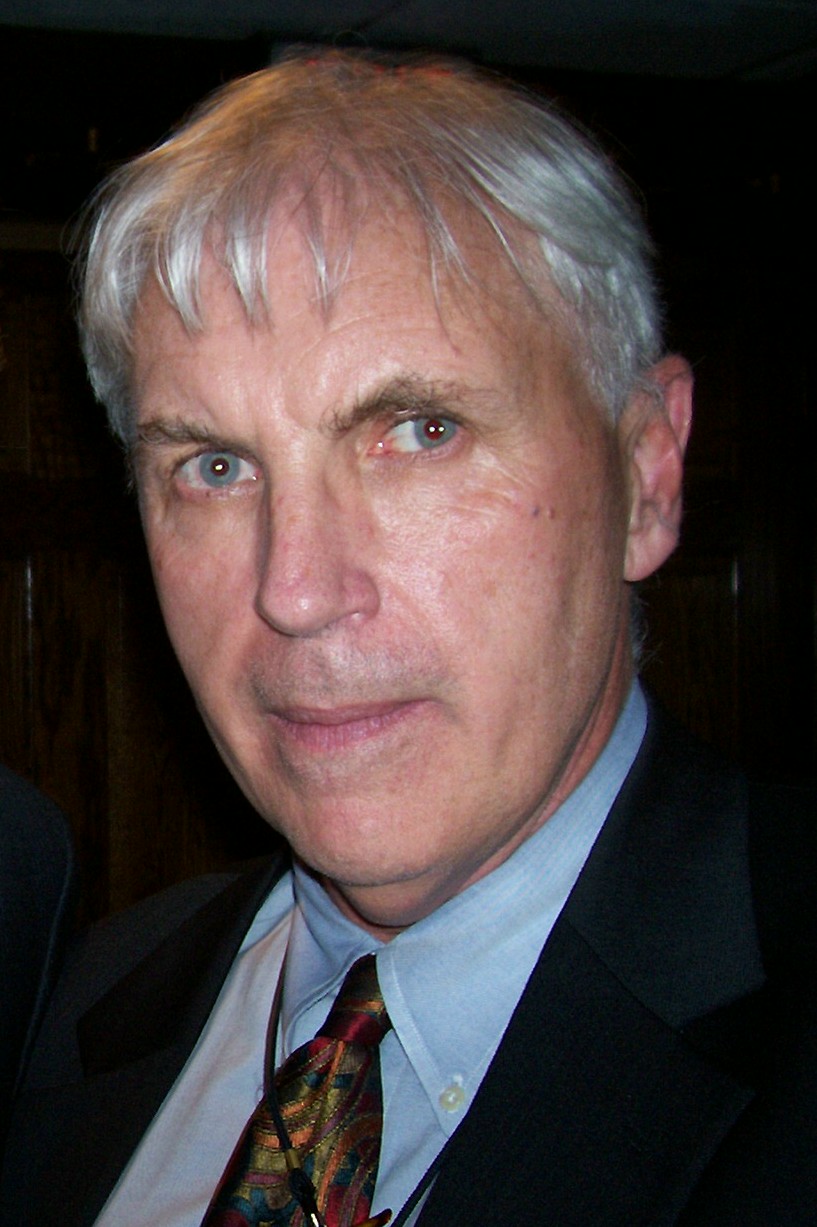