Yawn. What? Right. Here’s the gossip round-up for Nov. 23, 2008, Thanksgiving Friday and possibly the slowest news day ever.

An eight-months-pregnant Nicole Richie and her friend, the society disc jockeyess Samantha Ronson, volunteered at a Hollywood soup kitchen yesterday.

Gallerist Larry Gagosian and collector Adam Lindemann are involved in some crack-up over a Jeff Koons which we will ask Gillian Reagan to explain to us later.

Social chronicler David Patrick Columbia finds Thanksgiving to be pretty on the Upper East Side, but still managed to curl up with a copy of Jeanine Basinger‘s Hollywood book, The Star Machine. Quiet time for D.P.C. 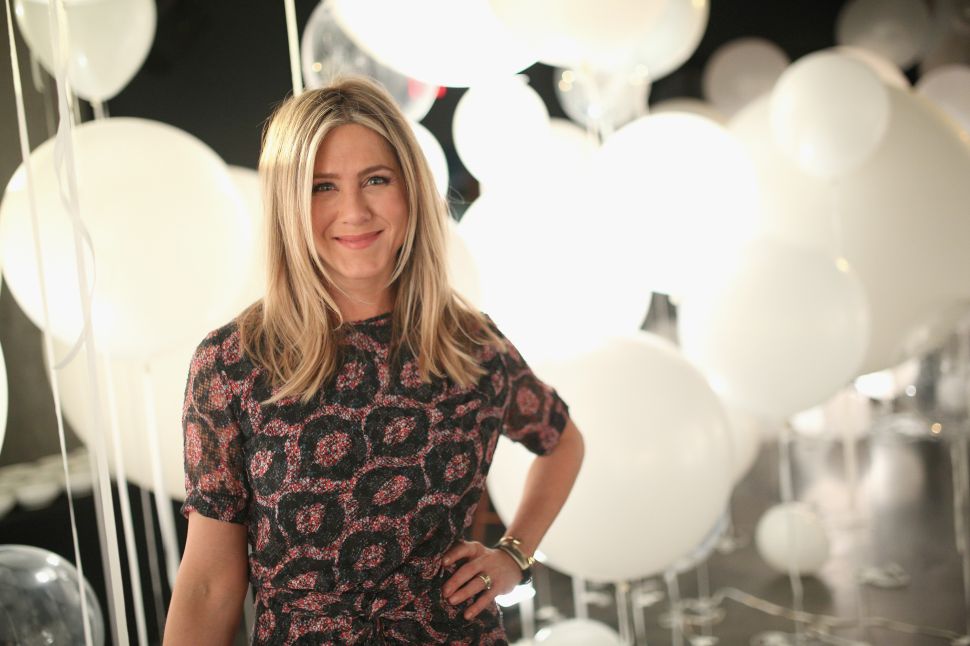