It’s not even a slow news week, and there is a fair amount of buzz among political insiders concerning the new beard and moustache of Senate Minority Leader-designate Thomas Kean, Jr. The Inside Edge doesn’t have an updated photo of Kean, but we can put this into some historical context. (Update: New Kean goatee photo included.)

Thomas Kean, Sr., who served as Assembly Speaker and Governor, was the only scion of the Kean political dynasty to not have facial hair. The former Governor’s father, Robert Kean, a Congressman from 1939 to 1959, had a moustache. So did Robert Kean’s father, Hamilton Fish Kean, who was New Jersey’s United States Senator from 1929 to 1935, and his uncle, John Kean, who served in the U.S. Senate from 1899 to 1911.

One more point about the Kean family: they don’t win statewide office on their first try – something that is probably comforting to Kean, Jr., who lost a U.S. Senate race to Robert Menendez in 2006. Kean Sr. lost a 1977 gubernatorial primary before winning in 1981. Hamilton Kean lost a 1924 GOP primary for U.S. Senate (to incumbent Walter Edge) before he won a seat in 1928. John Kean was the unsuccessful Republican nominee for Governor in 1892 and won a U.S. Senate seat seven years earlier. And Robert Kean lost a campaign for U.S. Senator in 1958 and then won what was, in those days, arguably higher office: he became the Essex County Republican Chairman.

And for the people who made it this far, one more bit of trivia: when Jon Corzine was elected to the U.S. Senate in 2000, he became the first bearded man to win statewide in New Jersey since John Dryden won a Senate seat in 1902. 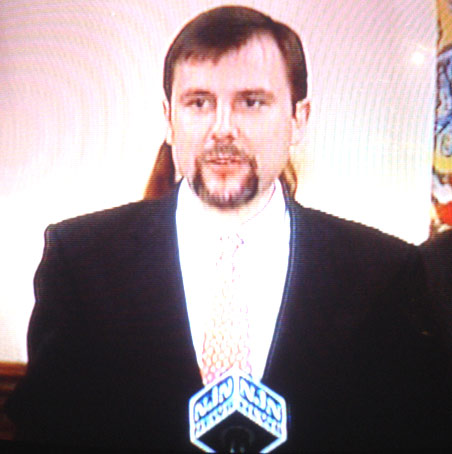