First,the former New York mayorhad to personally withdraw from a fund-raiser in Colts Neck because of flu-like symptoms that put him in the hospital.

The he came in at the bottom of the heap in Clerk Claire French’s ballot drawing ths afternoon for placement on the Feb. 5th primary ballot.

"I just aletrted our printer so we can get ballot prepared," said French.

In Middlesex, the order for the Democratic presidential candidates will run as follows: Obama, again on lina A, followed by Richardson, Kucinich, Clinton, Biden, and Edwards.

On the Republican side in Middlesex, the ballot order is as follows: McCain, Thompson, Huckabee, Paul, Romney, Giuliani. 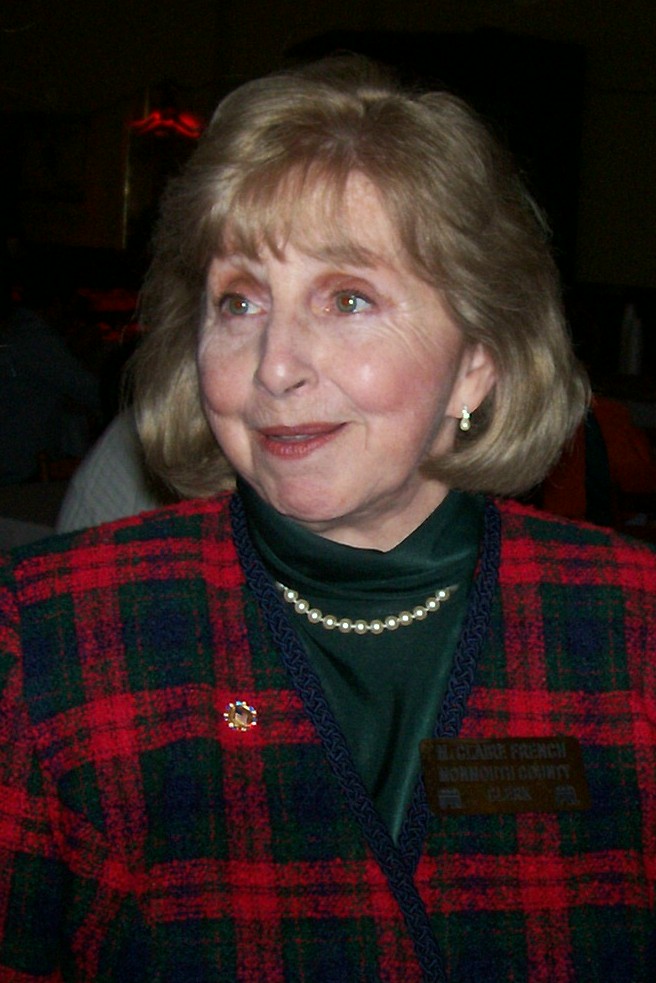