The Majority Leader of the U.S. House of Representatives says that U.S. Sen. Bob Menendez would make a good vice presidential candidate.

“He and I were good friends from his first day in the Congress many years ago, so I’m not objective on that,” Steny Hoyer (D-MD) told PolitickerNJ.com during a campaign swing through New Jersey today on behalf of Democratic congressional candidates. “But I think he brings a lot of unique attributes to that possibility. Now whether that’s going to happen or not, I don’t know. It’s not without some degree of rationality.” 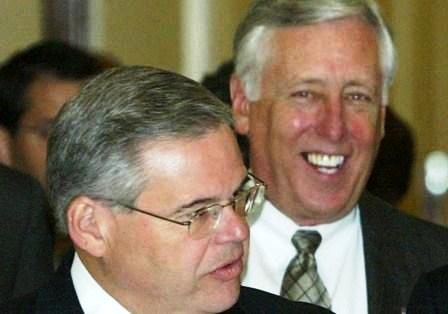