If Frank Lautenberg, 84, wins re-election to the United States Senate this November, he would become the oldest man to win a statewide election in New Jersey history. The record belongs to David Baird, a Camden County Republican who 78-years-old when he was appointed to the Senate in 1918 and 79 when he won a November 1918 special election to fill the remaining four months of the term. 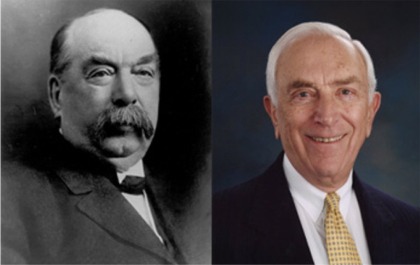