Beasley, with Booker’s so called muscle behind him, had failed to beat the always independent and hard-to-gauge Sen. Ronald Rice, perennial west ward cowboy and activist, and a mutual bane to Adubato and Booker.

Adubato’s telephone tongue-lashing awakened another old frustration for the mayor.

Booker had wanted North Ward Councilman Anibal Ramos to run for Senate in the 29th district, not Ruiz. Although Ramos was employed by County Executive Joseph DiVincenzo and had been affiliated with the North Ward Center for years, he wasn’t on the face of it beholden to Adubato and DiVincenzo the way Ruiz was with her two jobs right in DiVincenzo’s administrative office and her marriage to Adubato partisan Sammy Gonzalez.

While an Adubato product, Ramos had forged a solid alliance with Booker’s chief ally and fellow Mets fan Councilman Ron Rice, Jr., son of the survivor senator. The pair were young and smart and developed an early reputation on the Council as hard-working lawmakers who could be seen keying in and out of City Hall on weekends. They also shared a political skill that enabled them to navigate the often excruciating political distances between Booker’s City Hall and their respective family loyalties in the North and West wards. But while Rice’s connection was to a father who cultivated shoot-from-the-hip independence as a virtue, Ramos was tied to a political organization as disciplined and cohesive as Wellington’s army.

With one eye on Adubato and another on his own burgeoning empire, the mayor had told Ramos in the run-up to primary elections last year that he wanted him to run for the Senate seat that was the last public vestige of the crumbled down Sharpe James era. When Ramos reported back that Adubato and the North Ward organization wanted Ruiz and not him as the senator, Booker challenged him to run anyway. Tugged on both sides, Ramos told Booker he wouldn’t and couldn’t run.

Booker chafed at what he saw as Ramos’ meekness in the face of the Adubato machine, but like Ramos he fell in behind the Ruiz candidacy, resigned to Adubato having a senator, and now doubly determined to wipe out the senior Rice in the neighboring 28th district.

What happened, of course, was Adubato’s senate candidate won and Booker’s lost.

Booker nursed Adubato’s earful about how he couldn’t take care of business in the Rice-Beasley contest, and then in turn finally let Ramos have it publicly last month when the North Ward councilman attempted at a council meeting to criticize the administration on the issue of council-police relations.

Like Rice, Jr. and other council people, Ramos was going directly to the precinct captain for much of his inside information about the police department. Booker wanted him to report to Police Director Garry McCarthy, particularly since as an outsider McCarthy was already feeling dissed by a Newark public wary of the fact that he isn’t from Newark and doesn’t live in the city.

As a lifelong Newarker who thrived on his local connections and who was alert to his constituents’ fears of a rising crime wave, Ramos felt it was his responsibility where possible to get his intel on the ground and not just from some brass newcomer who might spin him on crime statistics and department morale.

But Booker was adamant about this. The three murders last summer in particular had briefly brought all warring factions together in common acknowledgment of a crisis. Whatever the feelings out there about him, Booker insisted that McCarthy be included.

As Ramos tried to explain his reasoning, the mayor out of nowhere called the northward councilman corrupt, an outburst that resulted in a Star-Ledger headline but not before boomeranging upstairs to a livid Adubato.

The North Ward Democratic Organization’s budding mayoral prospect, Ramos walks amid whispers that as soon as Booker either trampolines out of Newark to an Obama administration appointment or gets booted up into another political stratosphere, Adubato and company will one day position Ramos to succeed him.

Shortly after Adubato learned that Booker was upbraiding his prize councilman, his lieutenants subtly started circulating the idea that maybe Ramos wouldn’t wait for Booker to leave. Maybe Booker would find himself challenged by Ramos in his 2010 re-election bid – by the very machine that had just shredded two name candidates in the Senate race with the unknown Ruiz, even as Booker had floundered in his attempt to oust Rice.

Booker’s people accepted Adubato’s teeth-gnashing and his typical war drum back static with some trepidation, but they also didn’t buckle.

The mayor remains strong on his own in the North Ward, where the Latino population responds to his color blind vision for a city long stratified along racial lines. And one of his allies, CouncilmanCarlos Gonzalez, is married to a longtime community activist in the North. That bond, coupled with Booker’s own flair and appeal, make any ultimate showdown with Adubato hardly a walkover for the latter.

Given the organization of his machine, though, most insiders conclude that in a citywide contest Adubato could defeat Booker in the North Ward. He would be vulnerable everywhere else, notably in the West, of course, where the Rices lay a loose but nonetheless heads-up inter-generational claim to that territory. In the South, where the year-by-year depletion of the Payne family political fortunes resulted last year in Assemblyman Bill Payne’s blowout loss to Ruiz in the general election, there stands a mostly unclaimed political landscape where Booker has been unpopular in the past and yet holds a key ally in Oscar James.

Still wary around Booker and creeped out by the younger man’s willingness to discuss school vouchers as a favorable albeit unlikely remedy to kick-start public school competitiveness, the older Rice went to City Hall last week as part of an ongoing Booker-Rice exercise in putting their best feet forward, where they conferred on legislative matters.

One person who certainly wants to see successful Booker-Rice relations is Senate President Richard Codey, whose best defense in the face of Adubato, DiVincenzo and their coziness with South Jersey Democratic Organization boss George Norcross remains his ability to hold allies as divergent as Booker and the elder Rice.

As the turf wars go on in Newark, the large-scale presidential contest looms.

In Jersey City two weeks ago, Booker jumped onto a stage in the midst of 3,000 Obama supporters and stirred the crowd with an invocation of the American Revolution, likening an embittered Democratic Party machine to the British Empire. Not in attendance that day were Ramos and Ruiz, who with Adubato, DiVincenzo and the rest of the North Ward Democratic Organization, stand in the establishment camp of Sen. Hillary Clinton; as does the elder Rice – on his own terms.

Three days later, Booker was back in Newark at a press conference in the dimly lit rotunda of City Hall, with Ruiz and Ramos and the younger Rice among the council people backing him up as they faced news of two hospital closings in the city and the potential loss of hundreds of jobs. One of the hospitals, Columbus, is located in the North Ward, where the mayor said he was relying on Ramos to be his point man. Another crisis – at least for the moment – was drawing them together. 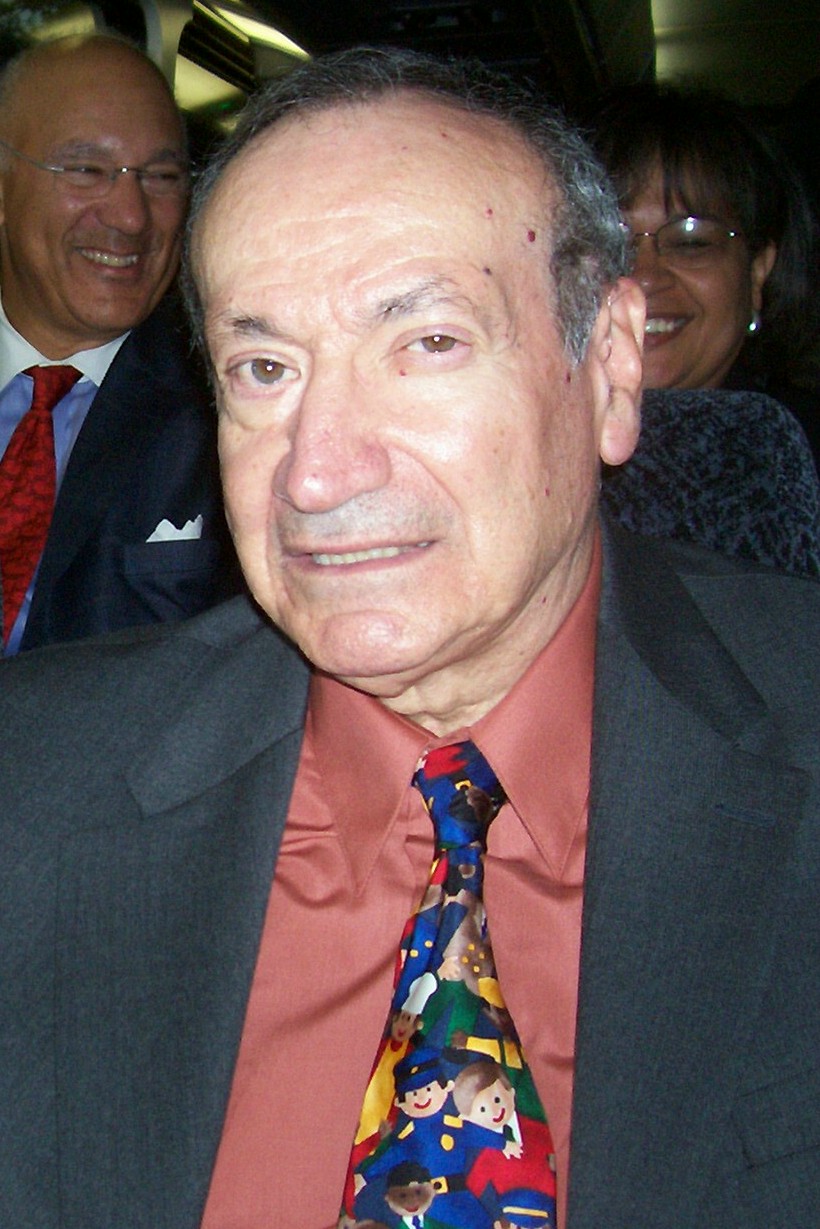