Trenton Mayor Douglas Palmer may be so excited about Nancy Pelosi’s visit to our state capital on Friday that he may be a little off on his history. “I don’t know if a speaker of the House has ever come to Trenton before but this is a major honor for our city,” Palmer told the Trentonian. Palmer has forgotten William Pennington, a New Jerseyan who served as Speaker of the House during the Buchanan administration and almost certainly visited Trenton.

Pennington, a Princeton University graduate and protégé of former U.S. Senator and Vice Presidential candidate Theodore Frelinghuysen, was 32-years-old when he was elected to the New Jersey State Assembly in 1828. He was the Governor of New Jersey from 1837 to 1843 (elected as a Whig), and was elected to the U.S. House of Representatives in 1858, as a Republican; he defeated freshman Democratic Congressman Jacob Wortendyke. As a freshman Congressman, Pennington was elected Speaker in a deal when Southern Oppositionists were unwilling to support other GOP choices. Pennington served just one term and lost re-election to his own House seat in 1860 to Democrat Nehemiah Perry, a former Assembly Speaker. (No sitting Speaker would again lose his own district until Thomas Foley did it in 1994.) 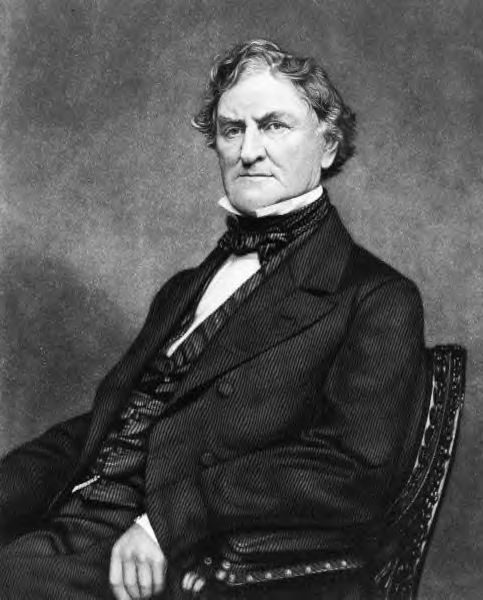