"After considerable thought and prayer, I have concluded that you are Orange’s best hope to restore pride, progress and professionalism in our city," Marable wrote in a letter to Hawkins, a West Orange police officer and son of former Assemblyman Eldridge Hawkins.

Hakwins is one of several people expressing an interest in succeeding embattled Mayor Mims Hackett, who faces federal corruption charges. Others who have picked up the paperwork that needs to be completed by March 20 as a pre-requisite to run in the May 13 race include Councilman Donald Page, Councilwoman Tency A. Eason and Council President Lisa Perkins.

Marable, a longtime critic of Hackett’s and the mayor’s council allies Eason and Perkins, wrote a letter to the 28-year old mayoral candidate officially notifying him of his endorsement.

"Interestingly, you are my choice for mayor; for many of the same reasons that have prompted some to question your candidacy," wrote Marable. "Frankly, I am encouraged by your youth. You bring much needed energy and enthusiasm to Orange. Your law enforcement background will not be a hindrance. Instead, it will add a valuable perspective to an issue that is at the forefront of residents’ thinking – public safety. Lastly, since no one in this race has any experience as a ‘Mayor,’ your intellect, maturity and calm resolve elevate you in what may be a crowded field of candidates."

Marable had gone to dinner with Hawkins several weeks ago but had held off on an endorsement until this week. Already backing Hawkins is Councilman Hassan Abdul-Rasheed.

The elder Hawkins – a onetime General Assembly running mate of Richard Codey’s – has brought Codey in as a key ally, and Codey and Abdul-Rahseed in turn have sought Newark Mayor Cory Booker’s support for Hawkins’ candidacy.

Once a running mate of Hackett’s who opposed the mayor in recent years, Page had also sought Marable’s support and was disappointed when the younger councilman decided to back Hawkins, who grew up in neighboring East Orange.

"I supported him in his election," Page said of Marable. "He did call me to notify me, and I told him that’s his right. I was a little surprised he would support someone who doesn’t have a history in our town. I would have even expected him to support Lisa Perkins or Tency Eason first."

Page said he did not consider Hawkins to be in a separate category from Perkins or Eason on the issue of closeness to Hackett, reiterating his criticism of the young police officer that Hawkins made preliminary campaign appearances as a prospective council candidate with with the mayor last year, prior to Hackett’s arrest. 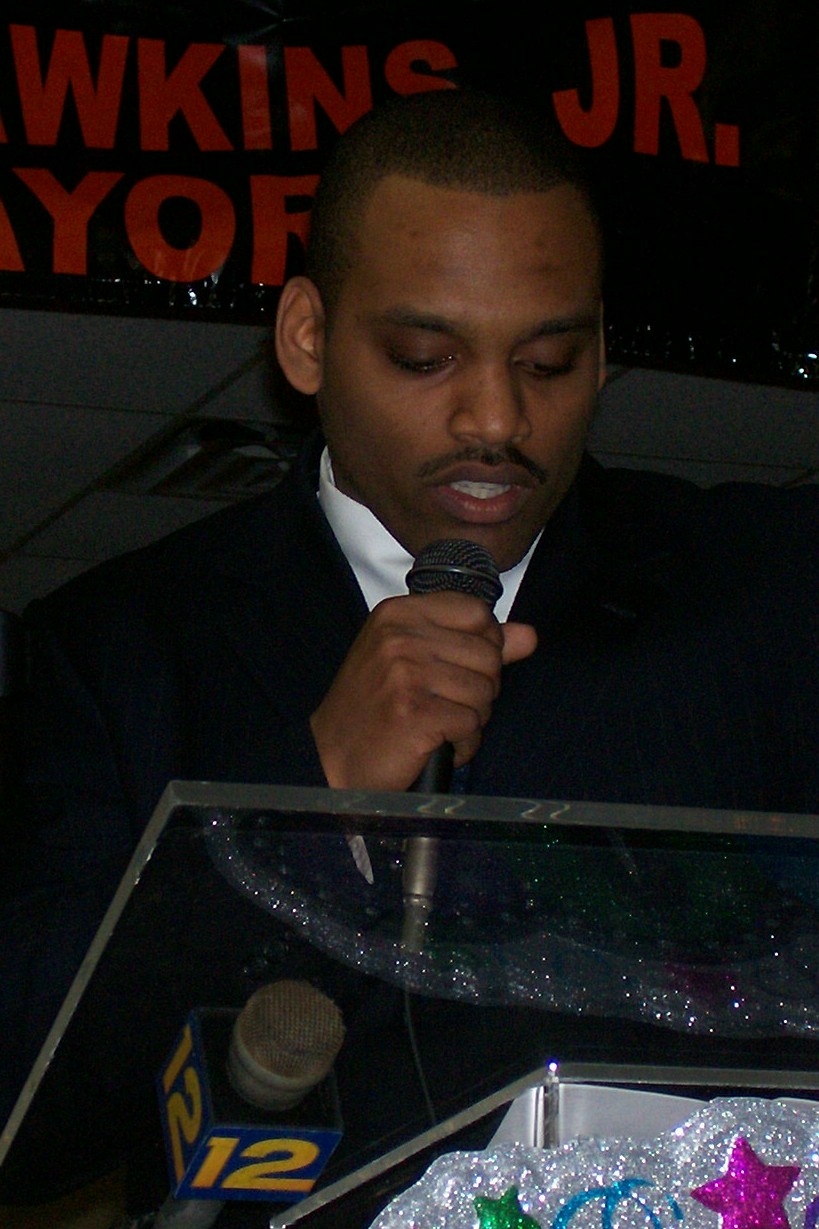