It should be noted that CNN has not called the state's Democratic race.

Clinton was winning 54 percent to 44 percent over Barack Obama with 98 percent of the vote reporting. 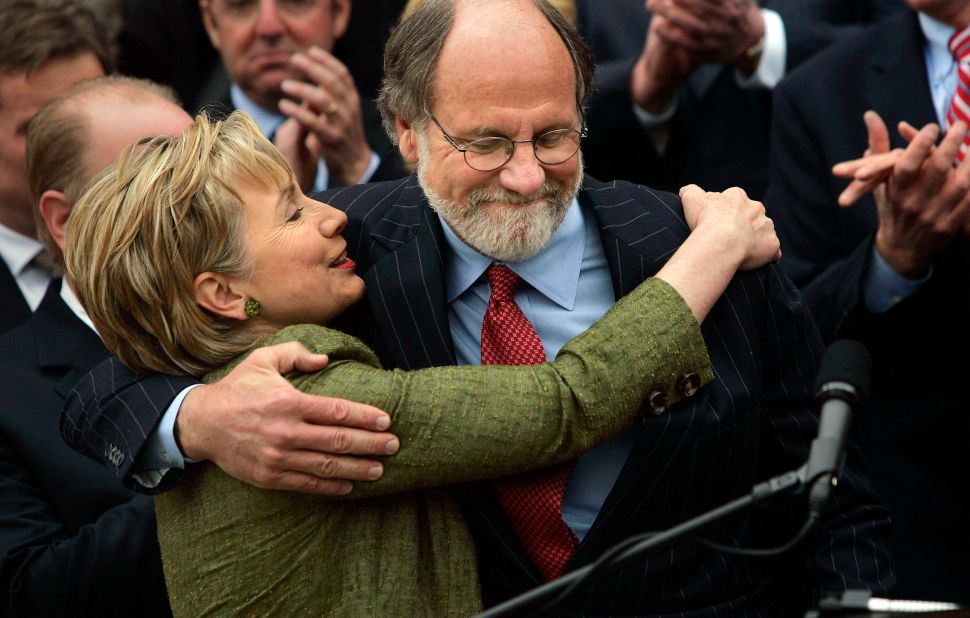