There are twelve living former Assembly Speakers; the oldest is William Hyland, 86, who served as Speaker in 1958, and as Attorney General under Governor Brendan Byrne. The second oldest is Elmer Matthews, 85, the Speaker in 1963 and a fixture in Trenton as a lobbyist for forty years after that; he served as the Counsel to the New Jersey Conference of Catholic Bishops.

Two former Speakers, both from Hudson County, remain in public office: Albio Sires, now a Congressman from the 13th district; and Joseph Doria, the Commissioner of Community Affairs. 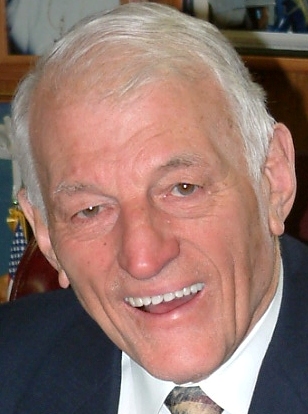