At-Large Newark City Councilman Luis Quintana this week told PolitickerNJ.com that he intends to go to Texas to campaign for presidential candidate Barack Obama in the lead-up to that state’s Democratic Party primary on March 4th.

"I love this candidate, Barack Obama," said Quintana, who admitted his own local efforts to stare down the machine makes it easy for him to identify with the first-term Illinois senator’s attempt to buck the system.

"I remember picking my daughter Ida up from the College of St. Elizabeth and driving her back to Newark, and she was excited because she was going to be voting in her first presidential primary," said Quintana, recalling last week’s Super Tuesday. "She and I both voted for Obama."

Part of Quintana’s motivation for going to Texas is to help the presidential candidate shore up support among Latino voters in a state where he's the underdog, but Quintana made it clear that part of the reason he likes Obama is the Illinois senator’s ability to transcend race, in his view.

The councilman said he is still hammering out the details of when he would depart and return from the campaign trail.

Sources within the Obama campaign are also reporting that Newark Mayor Cory Booker is scheduled to be in Austin this weekend to officially help openObama's Austin campaign office. 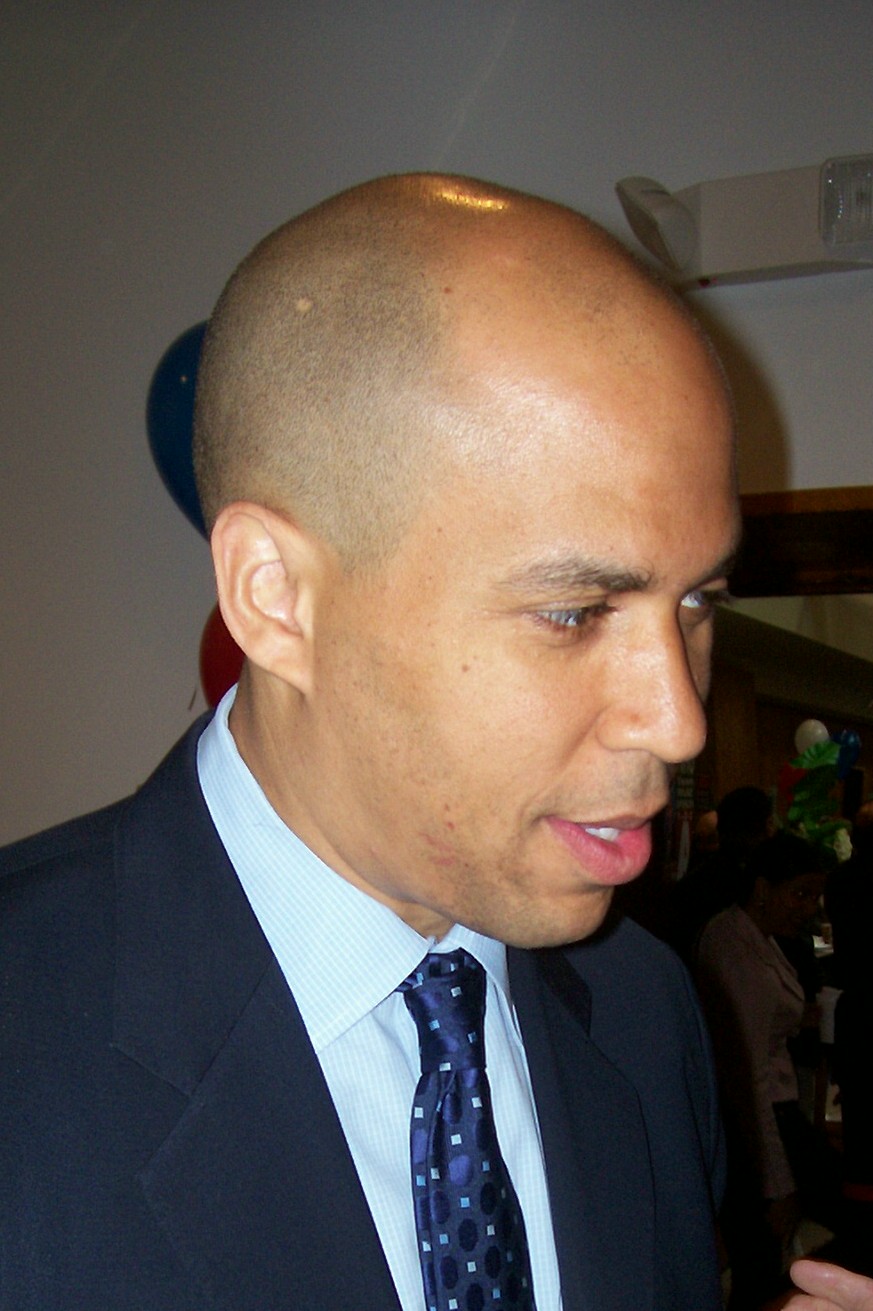