Recent job jumping by veteran Statehouse newspaper staff raises uncomfortable questions about ethics, full disclosure, and the fate of news sources who suddenly find themselves politically vulnerable in the reporter’s afterlife. Over the next week, we’ll pull back the curtain on a century-old conundrum by asking media industry experts where the line should be drawn.

Consider this scenario: A state senator interviews for a job at PSE&G. Between the interview and the offer, the legislator votes on a utility industry-related issue. How would the press treat the story when it’s later learned the senator was resigning to take a fulltime position with the energy company?

To be certain, reporters would scurry to check the legislative code of ethics for an actual or perceived conflict of interest.

But what's the reaction when a reporter goes from covering the Governor to covering for the Governor as his communications director? Since media organizations are not public entities, the do’s and don’ts of reporters’ post-employment codes of conflict are largely unknown.

“For journalists, the work product is public. The question of should there be a policy governing post-employment depends on the situation.”

That’s the perspective of Tom Rosenstiel, Director of the Project for Excellence in Journalism, a non-partisan and non-ideological research organization that evaluates the performance of the press.

Rosenstiel knows what he’s talking about. His vantage point comes from 20-plus years as a former journalist for the Los Angeles Times and Newsweek magazine, and media critic for MSNBC. He is also on the faculty at the renowned Missouri School of Journalism.

“The question for the public becomes: Was the coverage influenced during the period just prior to the change over,” Rosenstiel observed. “It’s a pertinent issue and seems to be a conflict of interest – if a reporter is interviewing or bidding for the job, then they may be beholden to that governor or administration.

“There should be some system of acknowledgement (by the reporter) to the employer. It seems to be a good idea. Someone should be monitoring that coverage,” he added.

“There is a public interest in the public knowing. The difficulties in doing it are very complicated.”

Like Rosenstiel, some experts believe you need to consider each and every situation.

Most jobs aren’t filled in a single news cycle. Weeks may pass during the recruiting, interviews, the offer and acceptance, all the while the reporter/candidate keeps filing stories – – potentially related to a new employer.

“It’s very possible that a reporter could get an unsolicited offer and within only a few days be offered the position,” noted Dr. John Pavlik, professor and chair of the Department of Journalism and Media Studies at Rutgers University. “In this case, there may be a very small window for any conflict to occur.”

“But in most instances, there is a period of courtship, perhaps weeks, while the reporter is (job) interviewing and he or she has an obligation not to cover the subject during this period.”

“It’s a real good question,” agreed Dr.Carl Hausman, professor of Communication and chair of the Department of Journalism and Creative Writing at Rowan University. “I suppose it wouldn’t hurt to have a policy that includes some cooling off period as you see with lobbyists, but then it’s not really the same thing. You really have to rely on the basic integrity of both sides…”

“A journalist is really unlike a senator who may be rolling in money. So to say to them (public officials) they should have a cooling off period before lobbying the government, makes more sense," added Hausman who has also authored two books on ethics.

“The news industry is in the unregulated information business. It is hard to impose some stricture.”

Tomorrow: Finding a workable solution. How news organizations can deal with a century old practice. 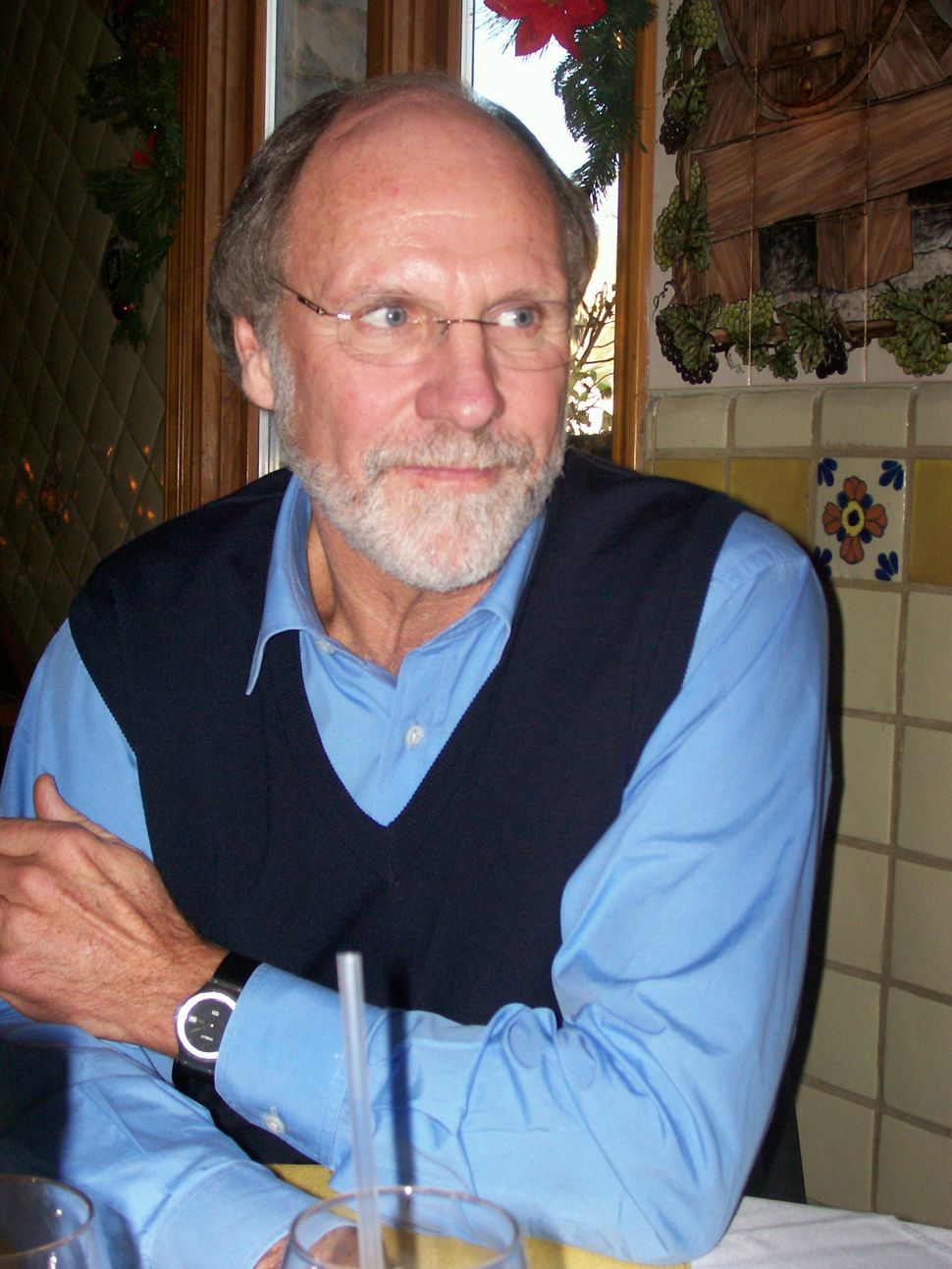