Within 24 hours of the W sales office’s opening this past November—complete with an interactive laser show featuring gesture-tracking “like Minority Report,” in the words of one Shvo staffer—Mr. Shvo announced that 72 out of 159 available units had already sold. (Once completed, the building will have a total of 223 residential units.) “To sell almost 50 percent of a project’s inventory in one day defies everything that’s being declared about the state of the market right now,” he said then in a written statement.

That is, if it sells out.

Critics like to point out that Mr. Shvo’s high-profile buildings generally don’t sell out, a grim statistic—which the master marketer himself did not dispute—especially considering the high expense it likely takes to bankroll the kind of extravagant campaigns that Shvo is known for.

He recently tapped Oscar-nominated movie director Alejandro González Iñárritu to produce a six-minute promotional film for his upcoming Mexican hotel-condo project. Grammy winner John Legend sang at the sales opening of 20 Pine The Collection. And the 3-D animators from San Francisco’s Heartwood Studios that Mr. Shvo routinely enlists to produce high-tech building renderings prior to construction are the same ones that defense contractors ATK employ to demonstrate how anti-radiation missiles would work.

“You could get a monkey to sell for less money,” said Mr. Gerringer of Douglas Elliman. “Literally, for less dollars per square foot anybody should be able to sell anything related to decent product anywhere in Manhattan south of 96th Street for under $1,000 a foot on average. That shouldn’t be a hard thing to do. But he seems to have a hard time doing it.”

Perhaps the most glaring example is 20 Pine, a building with over 400 apartments developed by Shaya Bomelgreen with interior designs by Giorgio Armani’s firm; many of the apartments, priced around $1,020 per square foot on average, are still available nearly two whole years after first coming onto the market. Those who did buy are still waiting to move in, as the project, originally slated for completion last summer, has been hampered by construction delays. Some buyers even launched a Web site to carp about the building and their dealings with Shvo.

Ask Mr. Shvo, though, and everything’s going great at 20 Pine. “Last week, we signed eight contracts, which, in a market like today, is a fantastic number,” he said last month. “We’re going to start our first closings in three weeks.”

He said he wasn’t aware of the angry buyers’ site: “If there are single incidents of people having issues, we’ve always accommodated.

“I think we’ve been very successful,” Mr. Shvo said. “I mean, you look at a project like Jade,” he said, referring to the luxury building at 16 West 19th Street, partially designed by jeweler Jade Jagger, daughter of Rolling Stone Mick Jagger. “We have, I think, six units left out of 61, if I’m correct.”

Admittedly more of an ideas guy, Mr. Shvo cautioned that facts and figures are not his thing. “Any numbers—I’m the worst when it comes to fact-checking,” he said. “Somebody else will give you the exact numbers. … Bryant Park Tower, we completed down to the last unit. The Lumiere [at 350 West 53rd Street], we sold out down to the last unit.

“Listen, every building that anybody markets, Michael Shvo or anybody else, the last 10 percent is always the percentage that’s going to take the longest to sell,” he said. “Because that’s the nature of the business; because it’s your highest-priced project, it’s a lot of times the least desirable product. It’s just the nature of how supply and demand works. 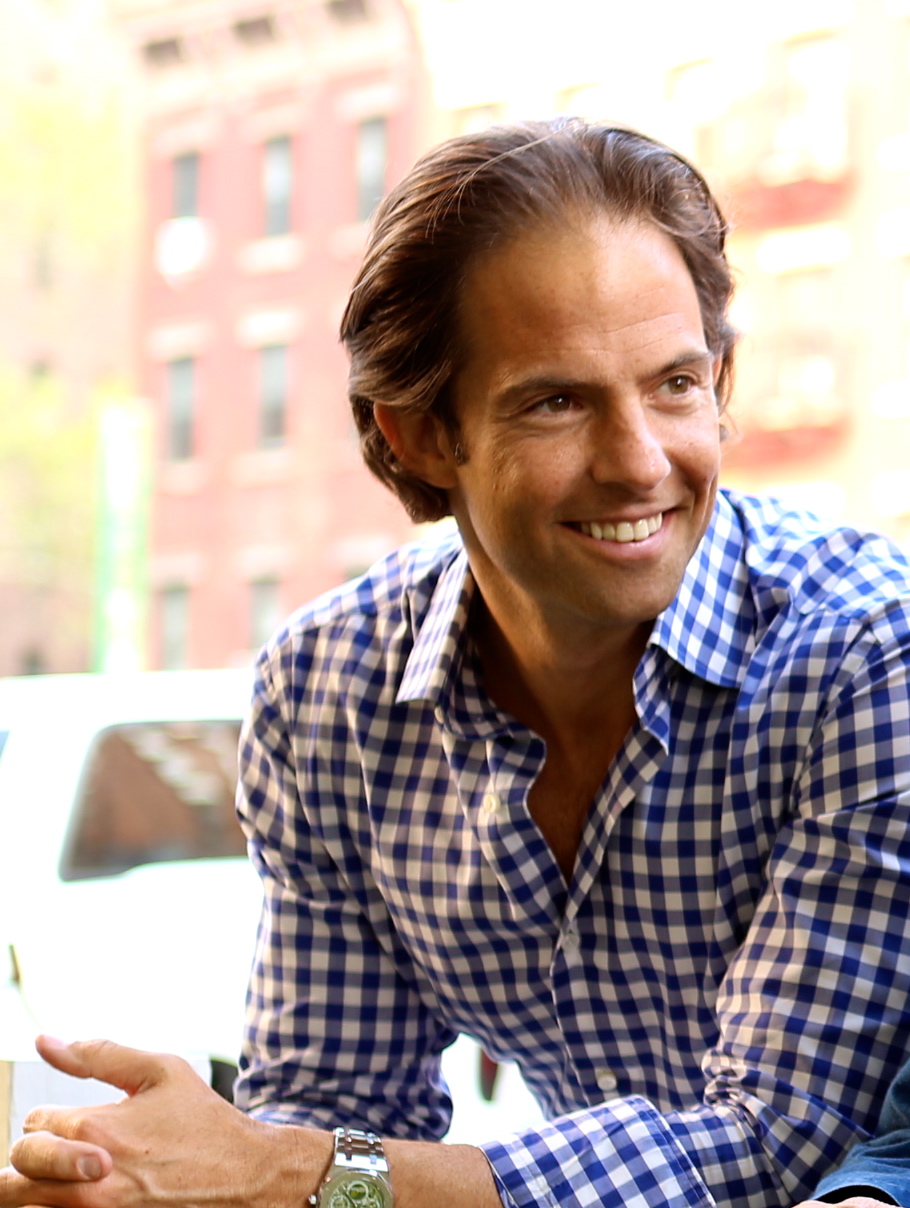