Curley beat Holmdel Mayor Serena DiMaso here in the VFW building by a vote of 168 to 103, according to County Clerk Claire French.

"We both worked exceptionally hard," Curley said of himself and DiMaso. "I know she's going to continue to work hard to elect the two of us (Curley and Burry) in November."

"Holmdel was worried I would leave them," the mayor said of her hometown. "The next step is to support John."

Burry was blunt in describing where the campaign's focus would be over the coming months.

Burry and Curley will face Democrats Amy Mallet and Glen Mason in November.

Curley's victory was particularly gratifying forstate Sen. Jennifer Beck (R-Monmouth), who served with Curley on the Red Bank Council before making her foray into state politics.

Beck endorsed Curley in this race.

"He is tenacious and intelligent andan exceptional campaigner," said the senator. "He knows grassroots politics like the back of his hand. He reached out to the GOP committee members and it paid off tonight.

"This will be a heated race, and John is the right candidate for that," Beck added. 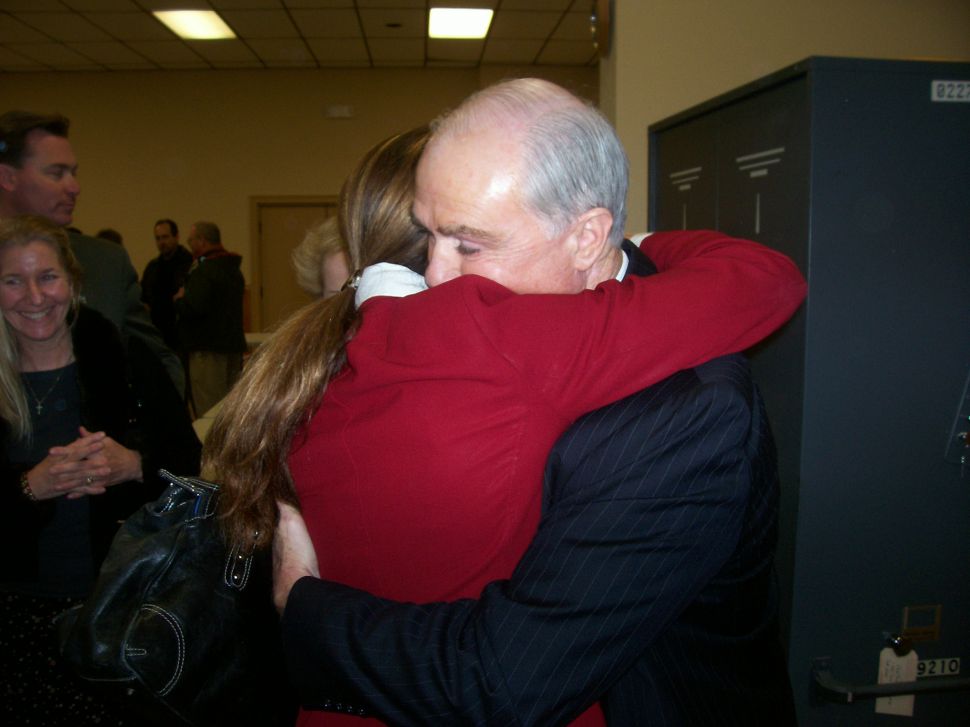