"Big surprise," said Nick Girone, a former school board president and retired business administrator who earlier this week talked to PBA reps in advance of their announcement, knowing he had no shot against Romano, a police veteran.

Mayor Perry Barse, meanwhile, says endorsements are fine but Romano still has not agreed to debate him at an April 21 event at the high school, sponsored by the Daily Journal and hosted by the League of Women Voters.

"We have plenty of things we’re going to be discussing in this campaign, but so far the main issue is his reluctance, no – his refusal – to debate," said the incumbent Republican. "So we’ll let that take its course."

Romano, son of a former mayor, dug in on his decision not to face Barse, whom he believes is manipulative and would conspire to create an unfair advantage.

"I took the stance, I’m not debating him," said the Republican challenger. "What you should have asked him is why he didn’t come to see U.S. Attorney Chris Christie when he was here in town two weeks ago."

"Bob is going to take his message directly to the people of Vineland," said campaign spokeswoman Kim Maialetti. "He was just endorsed by the PBA baecause he’s honest and accountable. Those are the reasons they gave for supporting him. Frankly, we don’t trust that the mayor can have an open and honest debate."

Girone, an independent, signed on for the forum, and like Barse said he wishes Romano would agree to engage.

"It’s disappointing when you get a candidate who doesn’t want to show," said Girone. "He’s saying he’s afraid the mayor’s going to take pictures or a video of him to use in an ad. I don’t care about that. Look, I’m 63. I’ve got a receding hairline. There’s no way you can make me look any worse.

As he readies for his May 13 showdown with his two challengers, Barse this week urged Governor Jon Corzine not to disband the state Department of Agriculture. In his budget address last month, Corzine proposed scrapping the ag department as a cost-saving measure.

"Vineland is the state’s agricultural hub," said the mayor. "2007 was one of the worst years for agriculture in New Jersey, and disbanding the Department of Agriculture a year after that would send a terrible message in the Garden State, in my judgement."

Girone, who served on the school board for nearly 17 years before

resigning in 2005 to focus on his job, said Barse has done a decent job in his two terms as mayor, but argued he would be better because he favors a collaborative rather than an autocratic leadership style.

He also makes the case that Barse is too entrenched in the Republican Party machine, which he also doubts Romano could resist if elected, even though the latter is running as an independent Republican.

When he worked as a business administrator in different New Jersey municipalities, Girone said he switched parties about three or four times, always making certain that he belonged to the prevailing political party in the town he served.

"When they’re making cuts, you don’t know what criteria they’re looking at," said Girone. "I changed my affiliation from Republican to Democrat then back again and at one point I just said, ‘To heck with it, I’m an independent.’" 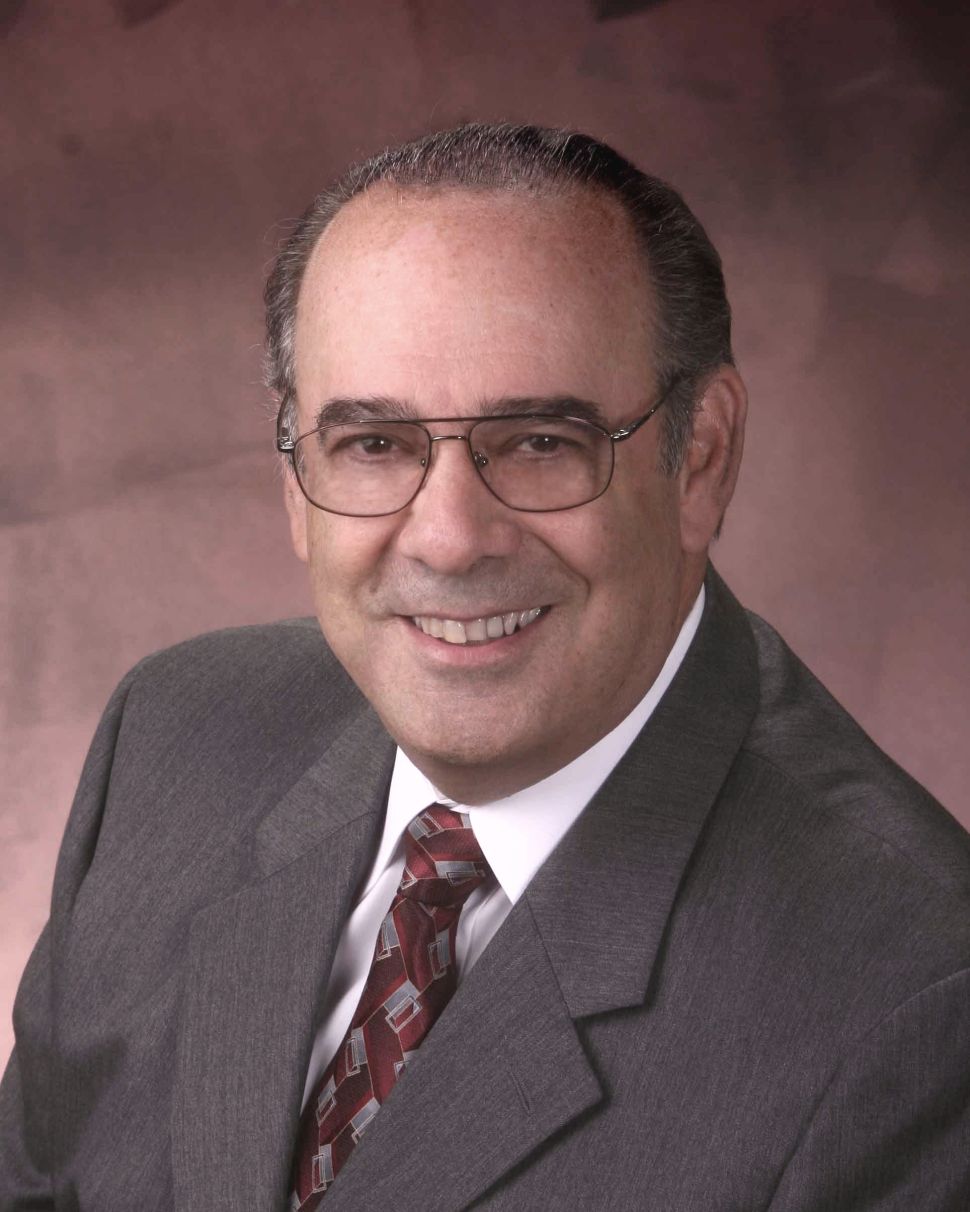