"Obama" button at the Mercer County Democratic Convention on Saturday and affirmed his support for the presidential candidacy of the junior senator from Illinois.

Gusciora had originally hoped former Vice President Al Gore would enter the 2008 presidential contest. Late last year he filed an “Uncommitted” slate of delegates to run in the Feb. 5 Democratic primary, with intentions of nominating Gore from the floor of the national convention.

The assemblyman, a prime sponsor in the Assembly of the Global Warming Respnse Act, said it is clear to him at this point that Gore will not enter the race. Early misgivings he had about Sen. Barack Obama and the experience factor have been eased over time, Gusciora said.

"We really need to repair our relations overseas," explained the assemblyman. "Barack offers us the best chance to build relations with other countries, and if we're going to combat terrorism effectively this will be extremely important." 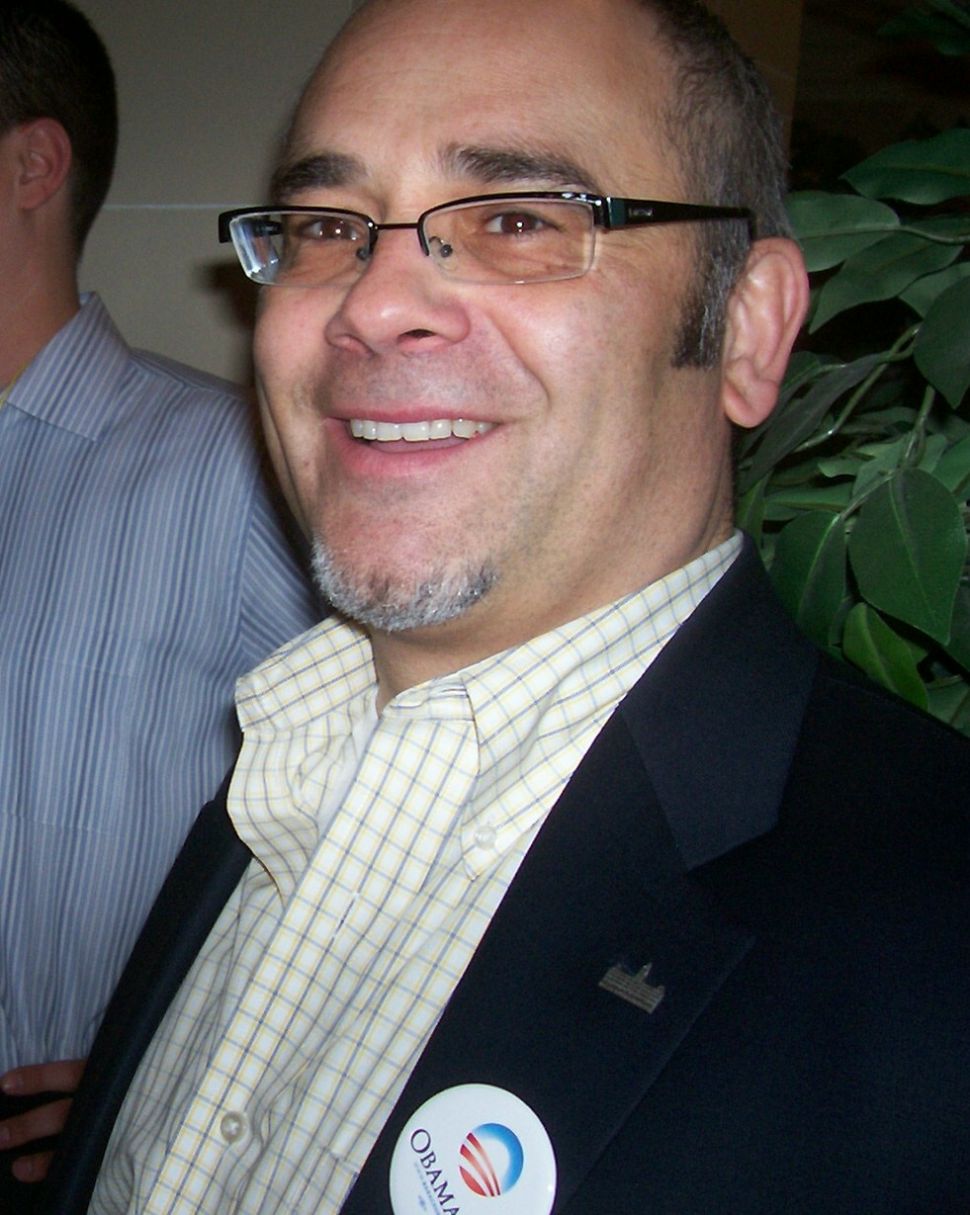