Republican political consultant Tom Blakely died this morning after collapsing during a 5k run in Bordentown. He was 48.

Blakely was the President of Jamestown Associates, a New Jersey-based GOP consulting firm. A U.S. Marine Corps veteran, he served as an aide to Rep. Dick Zimmer and was Campaign Manager of Zimmer’s 1996 U.S. Senate bid against Robert Torricelli. He also ran County Executive campaigns for James Treffinger and Robert Prunetti, and was Director of Appointments for Gov. Christine Todd Whitman.

"I relied on Tom Blakely without hesitation when confronted with the most daunting challenges of my political life," Zimmer told PolitickerNJ.com. "He was a man of integrity, tenacity, loyalty and candor. Tom's life is a testament to the maxim that there's no such thing as an ex-Marine." 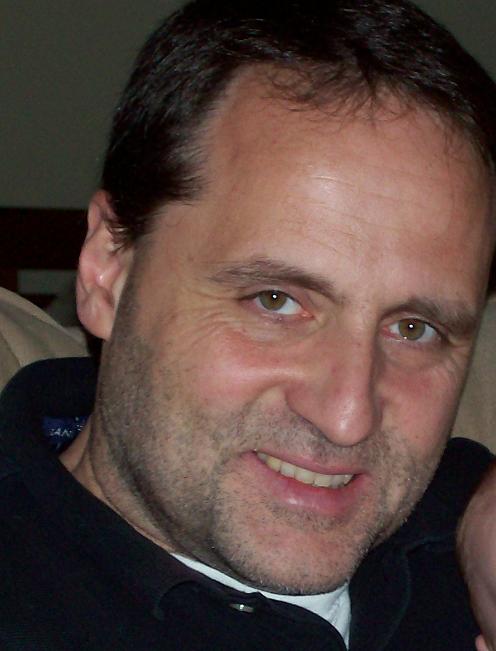